Bug Reporting System: How It Works 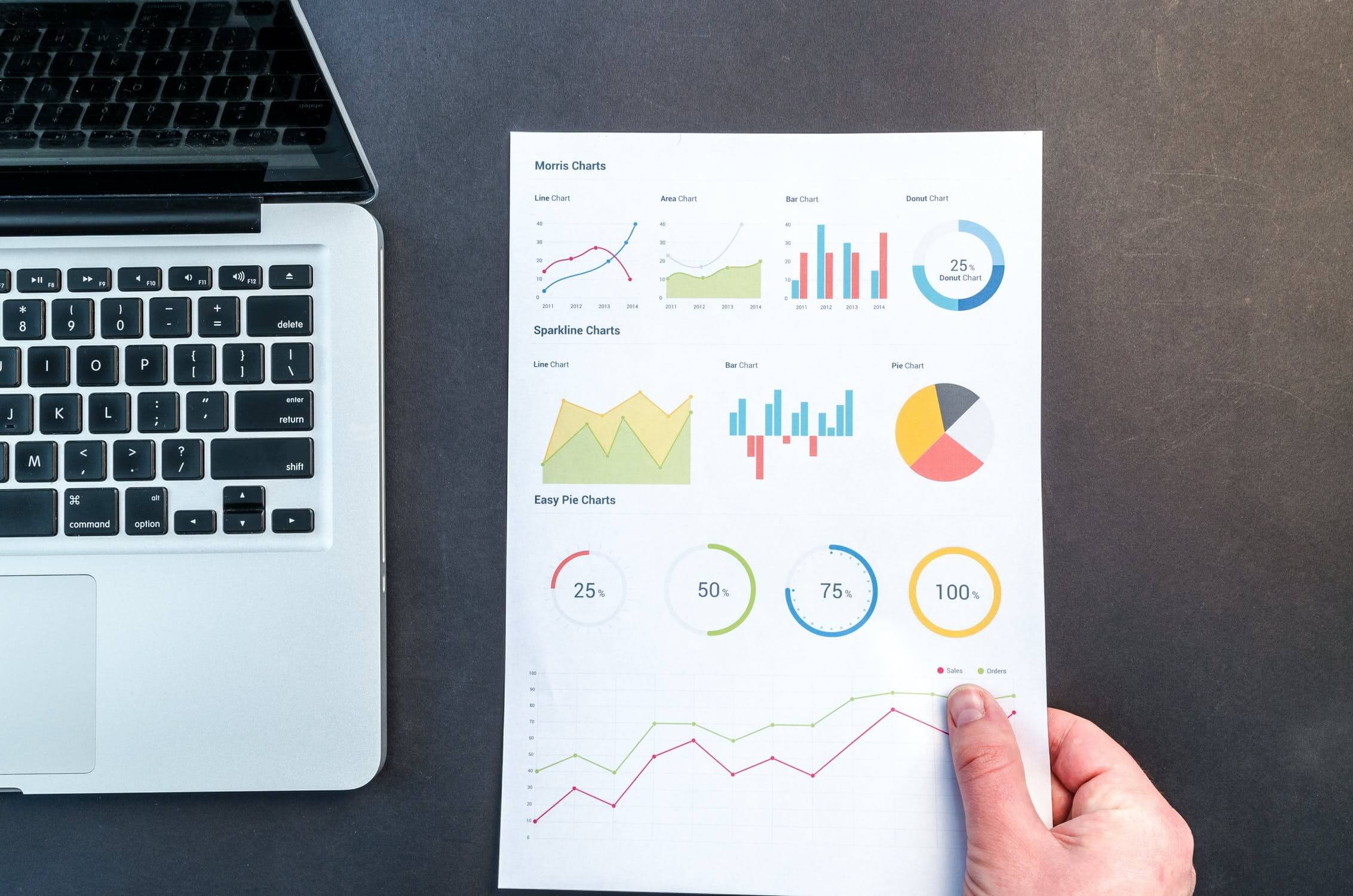 Bug reporting system is an extremely important thing to every software development project. Bugs occur constantly in the process of software creation. They must be detected and fixed in time. Otherwise they may occur in the final product. And if the final product delivered to the customer contains bugs it loses its competitive advantages in the software market. That is why bug detection and fixing are very important for every team of software developers. A good bug reporting system may make your project’s performance simpler. Before describing the main features of bug reporting systems we should find out what a bug report actually is.

Bug reporting is one of the defect tracking process stages. When the bugs are detected by the users that are involved in the process of testing or by the team that conducts this process, they should be reported correctly. It is necessary to fix these bugs as fast as it is possible. Bug reports are also important to create a database of bugs for the project. Such lists are usually created to simplify the correction of similar bugs that occur during the further work.

The main task of the developers at the stage of defect reporting is to create bug reports. Before the first bug reporting systems were invented it was a very complex process. The bug report must contain all necessary information about the bug. Usually a standard bug report includes the data of the person who has detected the bug, the data on the type of bug, and the data on the matter how to fix it. This is not the full list of items that must be included into every bug report. The rest of the necessary information is usually written there after the bug is fixed. It must contain the full description of the bug correction and the data of the person who fixed it. It is necessary to fix similar bugs if they occur in the future.

A good bug reporting system can perform all aforementioned tasks excellently. With such systems you have no need to fill the tables yourself. The application will include all the necessary data on the bug in them. You will have to fill only few rows that apply to the issue of bug correction and your personal data.