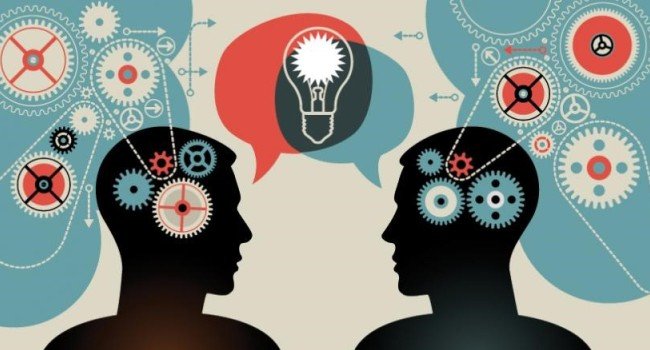 Waterfall is considered the traditional software development methodology. It originated in 1950s in the United States. Now this method of software development is the most widely used all over the world. Waterfall methodology is based on sequential project realization and strict hierarchical structure of the team. It has three main principles: low customer involvement, strong project documentation, and sequential performance of tasks.

Agile originated in the early 2000s in response to the disadvantages of Waterfall. The methodology is based on flexible approach to software development. That allows its developers to deliver the final products faster than if they were developed using Waterfall. The main principles of Agile methodology are: strong customer involvement, constant communication between the team members, and iterative cycles of project realization. The last principle must to be explained in greater detail. The issue is that Agile projects do not have sequential stages. The teams subdivide their tasks into several iterative cycles and run them one after another until the final product is ready to delivery.

In Waterfall testing is one of sequential stages of every project. It is conducted only after the work on a product is finished. Such approach to testing often leads to problems. That is because of the fact that Waterfall teams cannot return to the stages of work they have already finished. Hence, sometimes they have to run their projects from the very beginning to fix all defects.

In Agile methodologies tests are conducted after every iterative cycle. The intermediate products are tested constantly. That allows Agile teams to avoid lots of bugs in their software. Additionally, there are no testers in most Agile teams. Each of their members is a tester and a developer at the same time. That helps them save lots of money for their projects.