5 Essential Things to Remember Before Starting a Test | Hygger.io

5 Essential Things to Remember Before Starting a Test

Hygger > Blog > 5 Essential Things to Remember Before Starting a Test 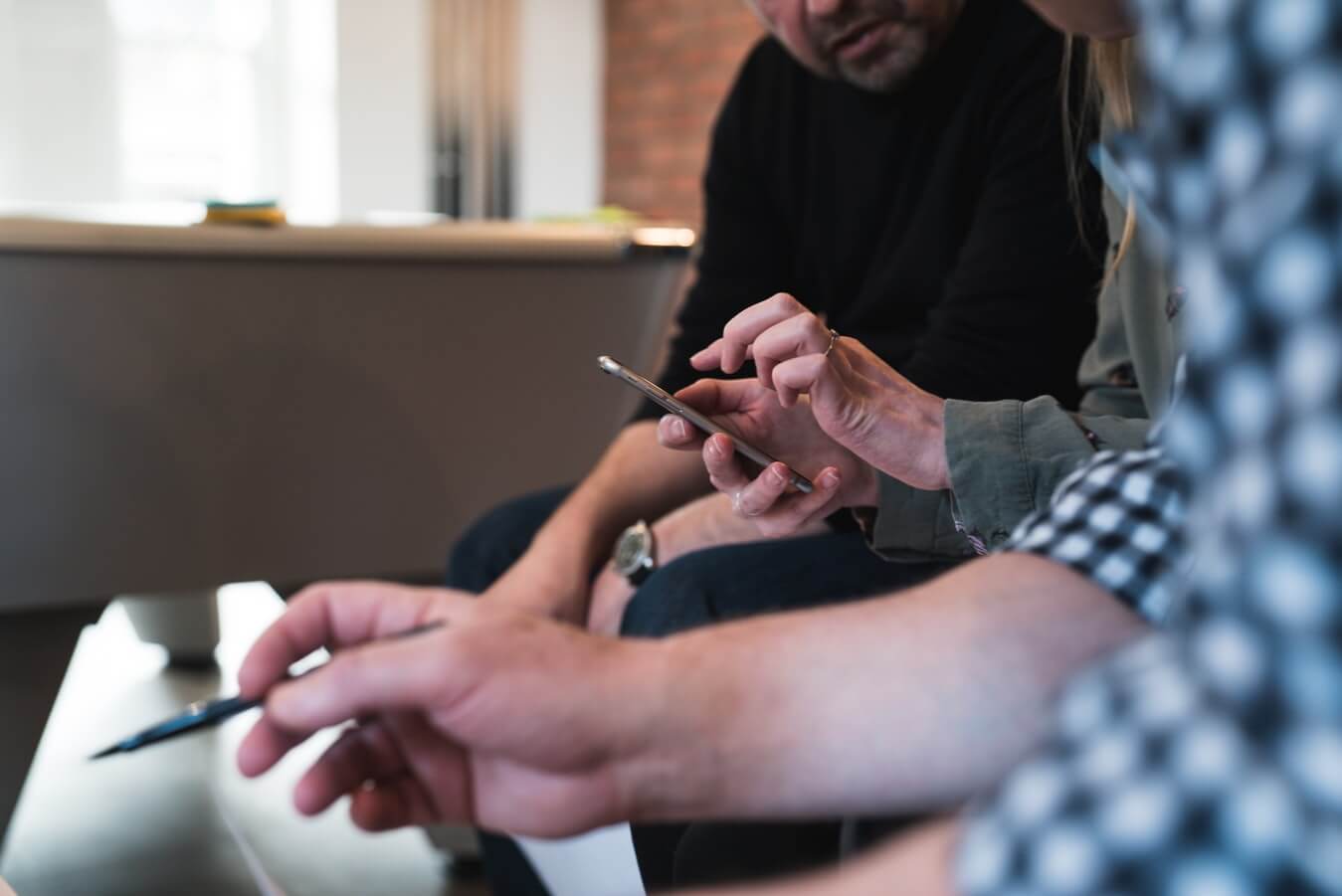 The testing team usually consists of a small number of people from your project team. They will follow your instructions (as the project manager) for guidance on what to expect from the testing in this project, and how should they perform the tests. In this article, we present 5 relevant things to remember about your testers before they get started with their work.

Young and novice testers often feel as they should offer solutions. The test could go wrong, and they will mark it down as failed. Then they will add a sentence to the test logs to explain what the solution should be.

It is not certain that the testers will have deep system knowledge in comparison with the developers who built it. In some cases, you can control and review the other tester’s code, and you can also provide a mentor (a peer) to the tester: pointing out how they could improve their code. And if the testers do not like that sort of support, then you should not offer it.

Commonly, the problem understanding will help more the developers’ team, by avoiding to work backward from what someone thinks the solution could be.

A large portion of testing concentrates on functionality, because that’s what the users use and that’s what is often perceived to be the most significant. But even if the functionality is great, the best system in the world will fail if it is too slow for anyone to use.

Remember: Non-functional tests are also ready for automation, so if you have the tools available, set up as much as possible to run on an automated basis.

Politely remind testers that they need access to the test system. If it is a brand new system, then it’s possible they don’t already have this. If it has been a while since they’ve done any testing, they have probably forgotten their password.

In many companies – testing schedules are quite tight. You should not allow much time for the testing plan to be lost – and certainly not because someone has forgotten to get a user account set up.

You must plan in advance. Getting the user accounts set up might be the job of the project team -in which case, put the tasks on the plan so they don’t get forgotten. If you rely on the testers themselves to request access, remind them of the process – and then remind them again shortly before testing is scheduled to start.

Nowadays, testing a system on a standard desktop PC is not enough, even if it is for an internal application. The employees and internal customers may still be accessing it on a Mac, instead of the de facto PC, or on an Android tablet or an iPhone.

Mobility is an important non-functional requirement for many IT systems at the moment, so make sure that they are also carrying out their tests (or, at least, a sub-set of them) on a mobile device. Testers should be looking to check that the functionality works, but also that the layout and look and feel are responsive. By that, we mean that the items on the screen appear properly whatever size your screen is. That could mean that design elements shift about or you see a menu as an icon (the “hamburger” or ≡) instead of all the individual options.

Testing is not an easy task, and testing teams are generally under-resourced. Generally speaking, the more testers you have, the better. You should distribute the load and will get the work done more quickly. No one will complain if a tough period of testing will finish earlier. You have to ask if any of available testers are willing to help out.

During the testing stage, you’ll share much more information with your testers than just these 5 issues, but these are the things that we think run the risk of being forgotten. Optimally, testers should be put in your project team from as early as possible, so they have a complete retrospective of the project and what is important to end users. 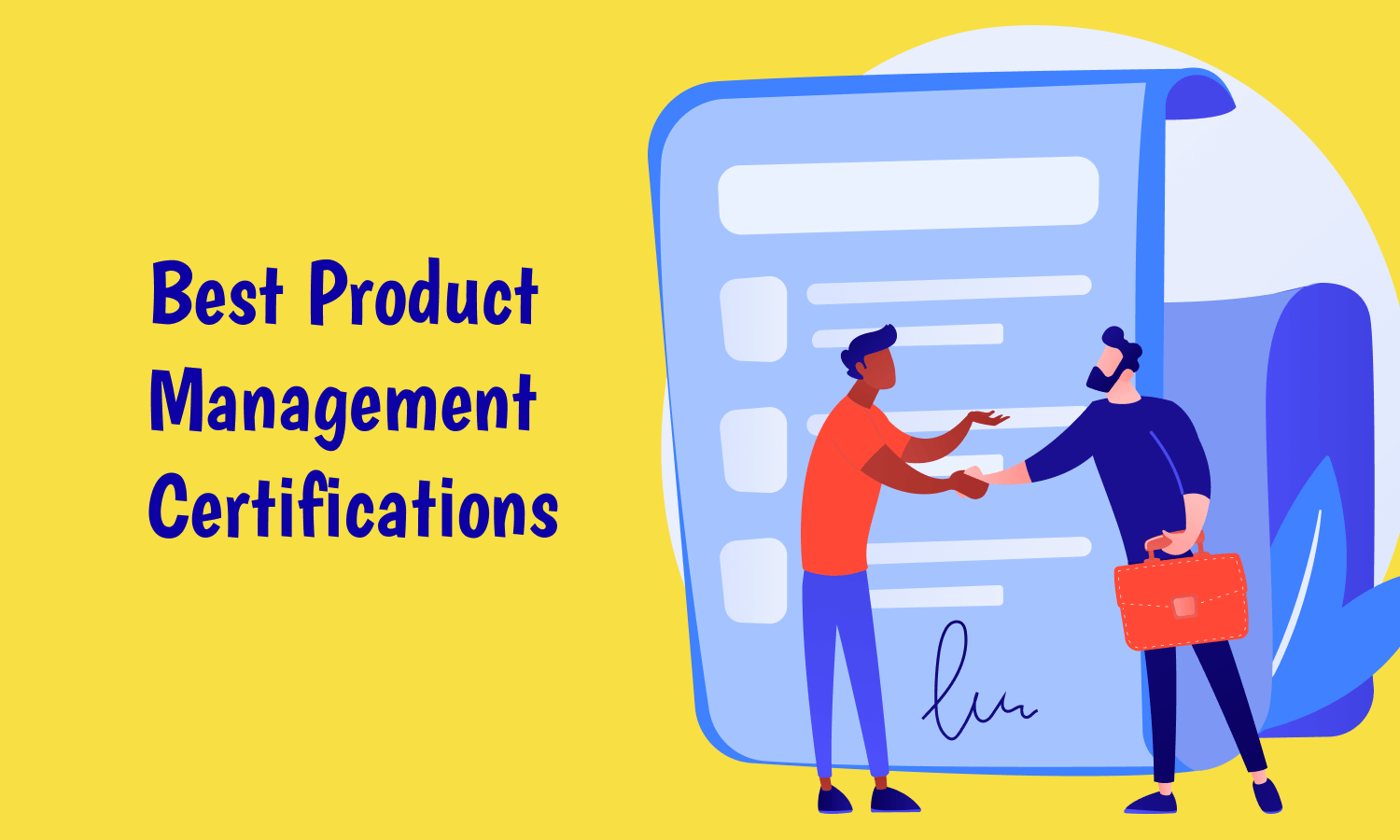 What Product Management Certification Would be Good and Relevant in 2021?

Continuing education is a factor that plays a significant role in the success of any career. Product management is a sphere that perfectly confirms this fact.  Read More 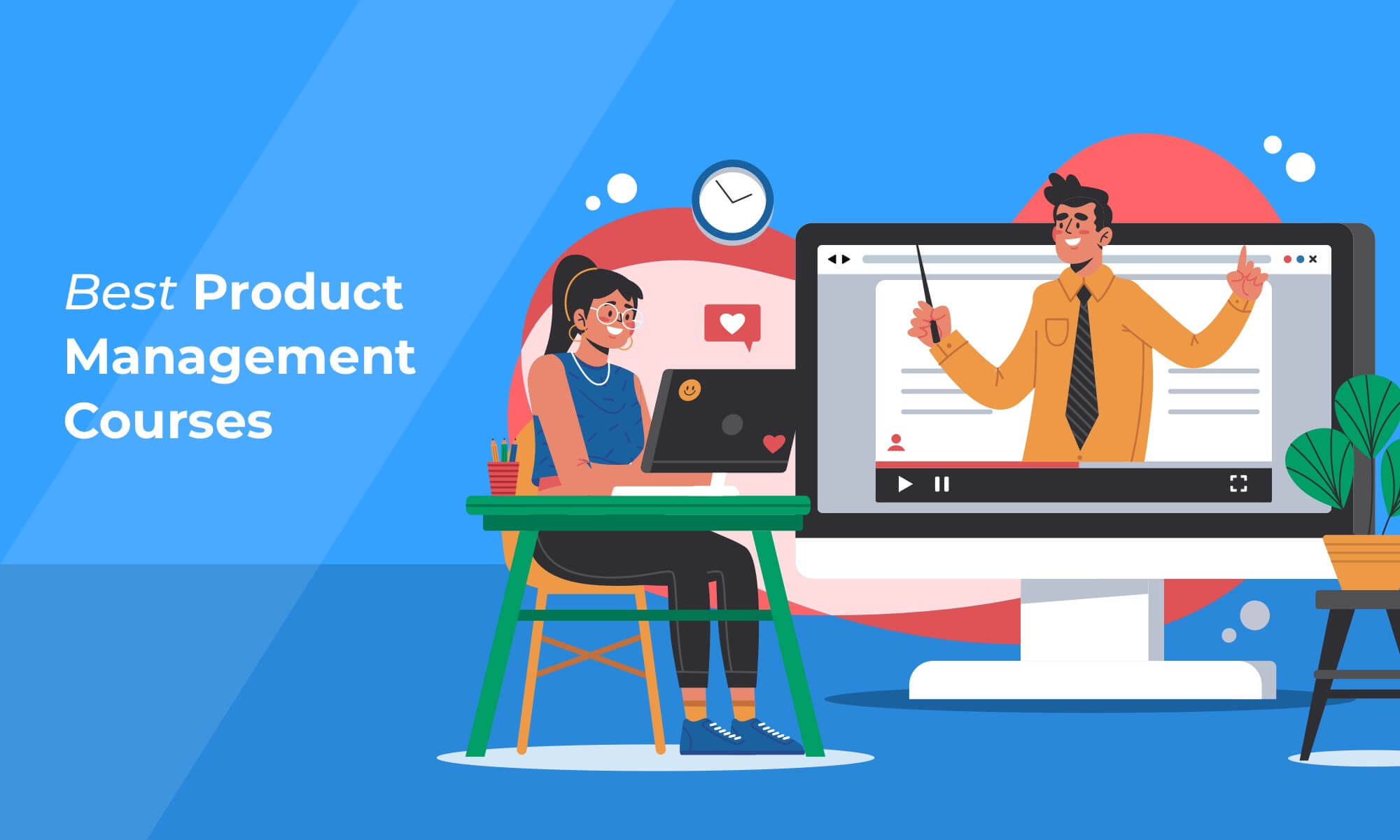 Top Product Manager Courses in 2021 for Beginners and Professionals

Today everyone understands that education is not limited to grade school and college years. Just because you've relished in your coveted diploma doesn't mean you're done learning.  Read More 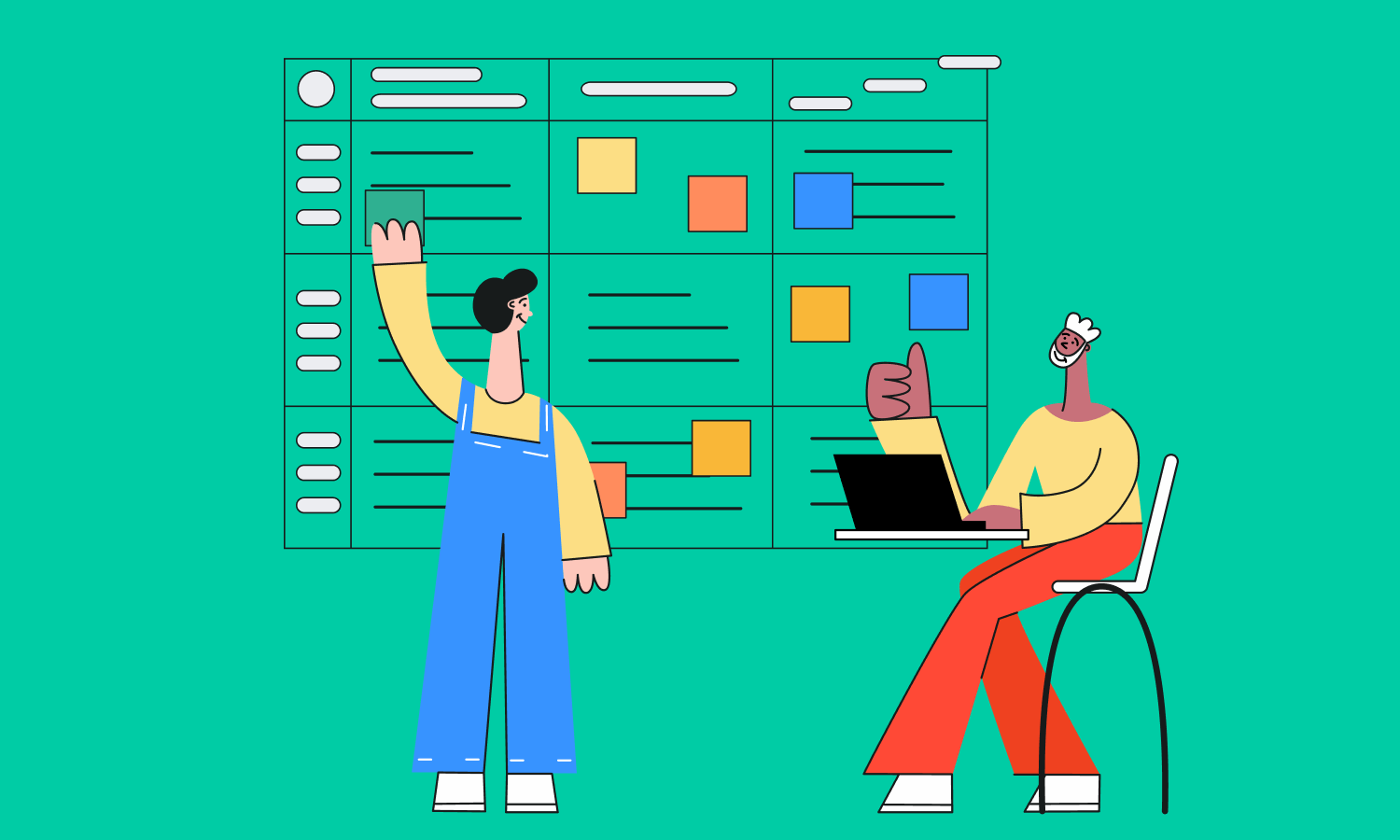 A user story in Agile methodology is a unit of work that should be done in a particular sprint. According to the popular Agile concept, a set of user stories should be broken into smaller ones, containable into a single sprint duration. Read More
LEARN MORE