Why Trello is not an Ideal Solution for Agile Software Development | Hygger.io

Why Trello is not an Ideal Solution for Agile Software Development 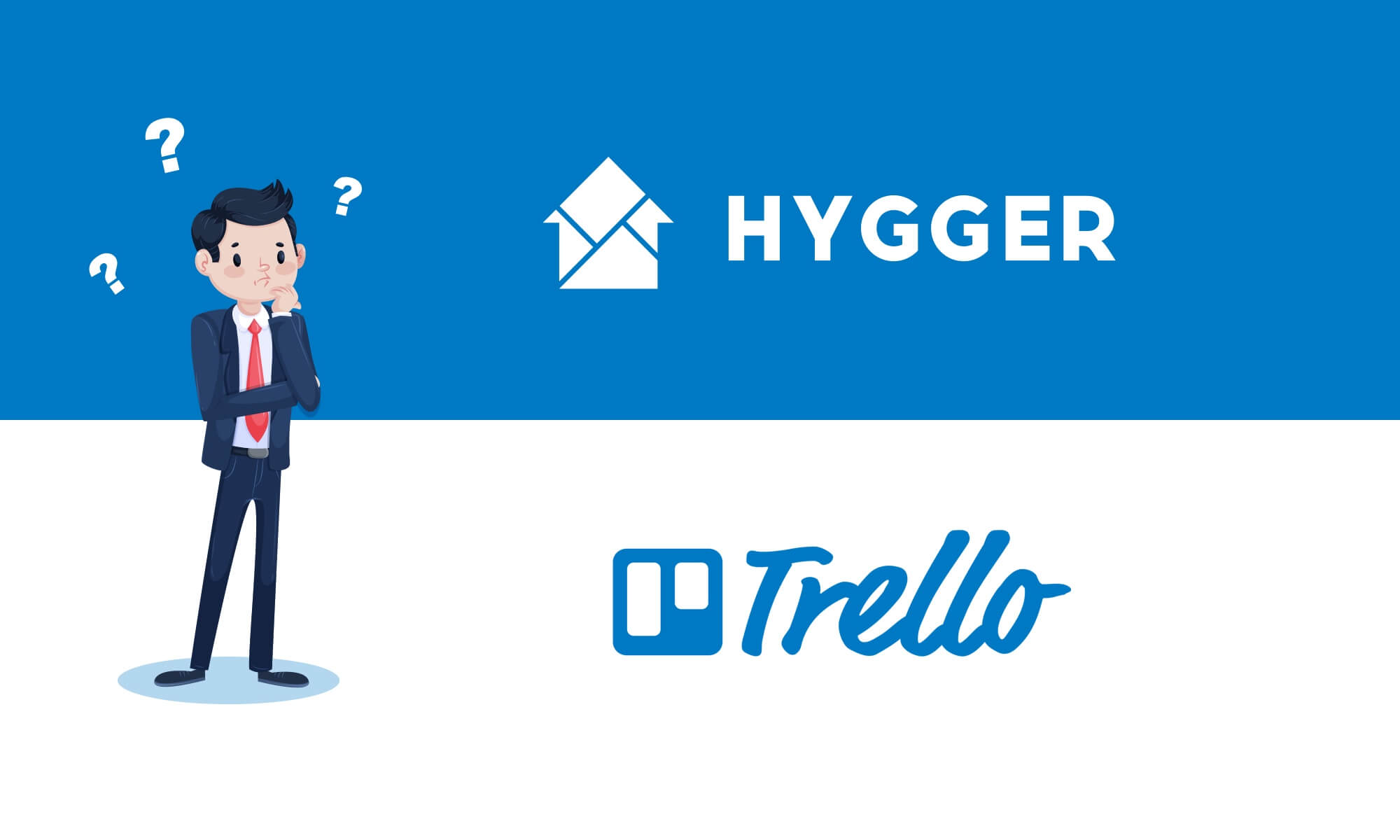 Trello is a really handy and universal tool which is based on Kanban Boards. Unfortunately, Kanban boards in Trello are too simplified. They work perfectly well for managing common tasks but when it comes to agile software development they’re lack of many things.

Let’s take as an example a company which has at least some developers, testers, a project manager and a product manager. They use both Scrum and Kanban methodologies for work.

They use Scrum for new projects and Kanban for projects which have already started. You can read more details about the differences between Scrum and Kanban in another article.

Here is a list of things that Trello doesn’t have for complete working processes using Scrum and Kanban:

Just imagine vertical columns on a board. Can you see them? Now then swimlanes are horizontal columns. As a rule we create three type of swimlanes on the board for our developers. They are Blockers, Tasks&Bugs and Someday. 99% of time the team works on things from Tasks&Bugs column. We put off tasks that will likely never be implemented to Someday swimlane.

For tasks and bugs which need to be done right now, in real-time, go to Blockers. I.e.: Server is down, signup registration and payments are broken, new exceptions from crashlytics, rollbar, sentry. According to the agreement in our company a developer has to switch to solving a blocking bug immediately. It’s important to keep track that the Blockers column has really blocking bugs getting into it. Otherwise, people would get used to such bugs and will stop giving them a vast amount of consideration.

WIP limits allow to limit the number of tasks which may be added to certain columns. In case there are more or less tasks than needed then you will see a colored notification message.

What is that for? For example; to determine bottlenecks. Let’s say developers have finished some tasks and their tasks are waiting to be tested. And there are only 2 testers. Here’s an issue:  testers have a queue from tasks and they can’t cope with the amount of work. We set a WIP limit for queued tasks and if there’s a limit in a column we see a notification about that. And then we solve this issue by hiring 2 more testers.

Trello hasn’t still implemented a time tracking option. The reason for this is obvious, they have large audience and not everyone needs it. Those who need it can buy an additional soft, such as Everhour or Toggl. But those are additional costs, which by the way aren’t small – starting from 5$ to 49$ per user (you pay top dollar for using Toggl).

I cannot imagine how to develop a software without versions and releases. Version is in fact a tag which we label a set of tasks. When all tasks are ready we release this version. We use the same tag for a commit in Git. That will allow us to go back to a previous version in case of a trouble or to find the root of a problem. We can identify a code version by a thrown exception, get it out from commit history and fix the bug.

There’s a mess in a kit of Boards without projects and collections. You need to code a project into Board’s name. Collections are good but they are available only for Trello Business Class.

There are three types of columns: To do, In progress or Done. When a task gets into a Done column it’s considered as a finished one. It’s impossible to run sprints without such division. Because we need to know when a task was done to reflect it in Burndown chart.

Thanks to Trello I have created my own product – Hygger which in fact is Trello for Agile software development. Besides the above-mentioned features, Hygger also includes things such as: 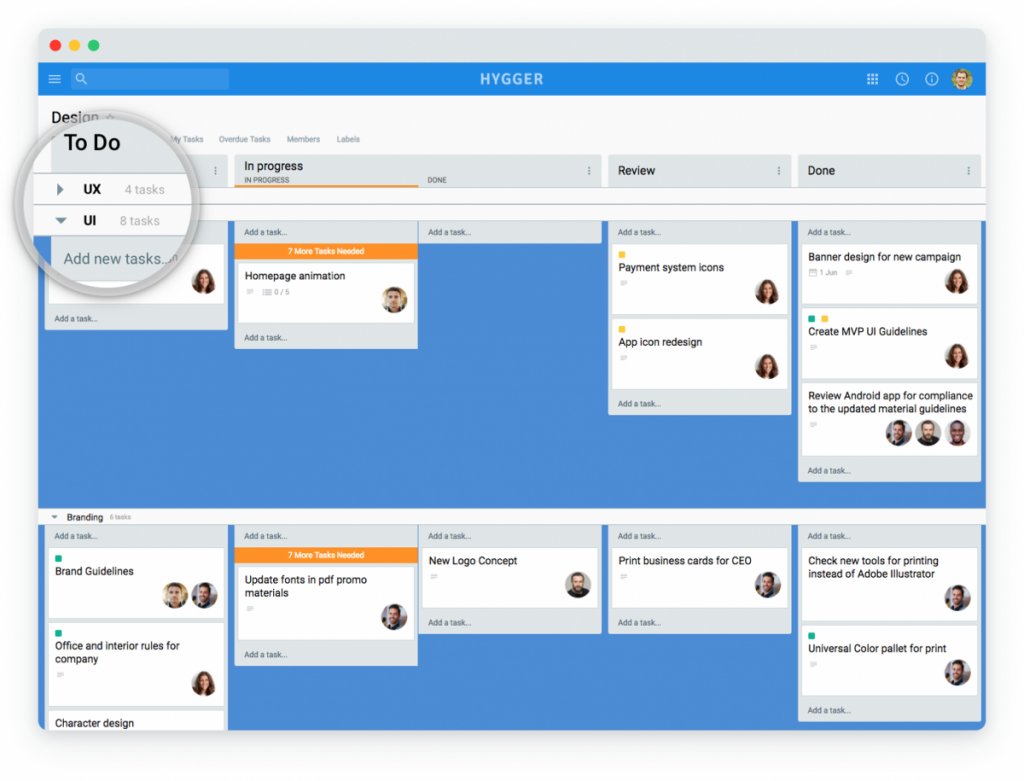 By the way, you can use Hygger for free for the first 50 tasks after signing up. We will be glad to assist you to develop things that make our world better!