Scrum vs Kanban: Pointless Fights All Agile Teams Have | Hygger.io

Scrum vs Kanban: Pointless Fights All Agile Teams Have 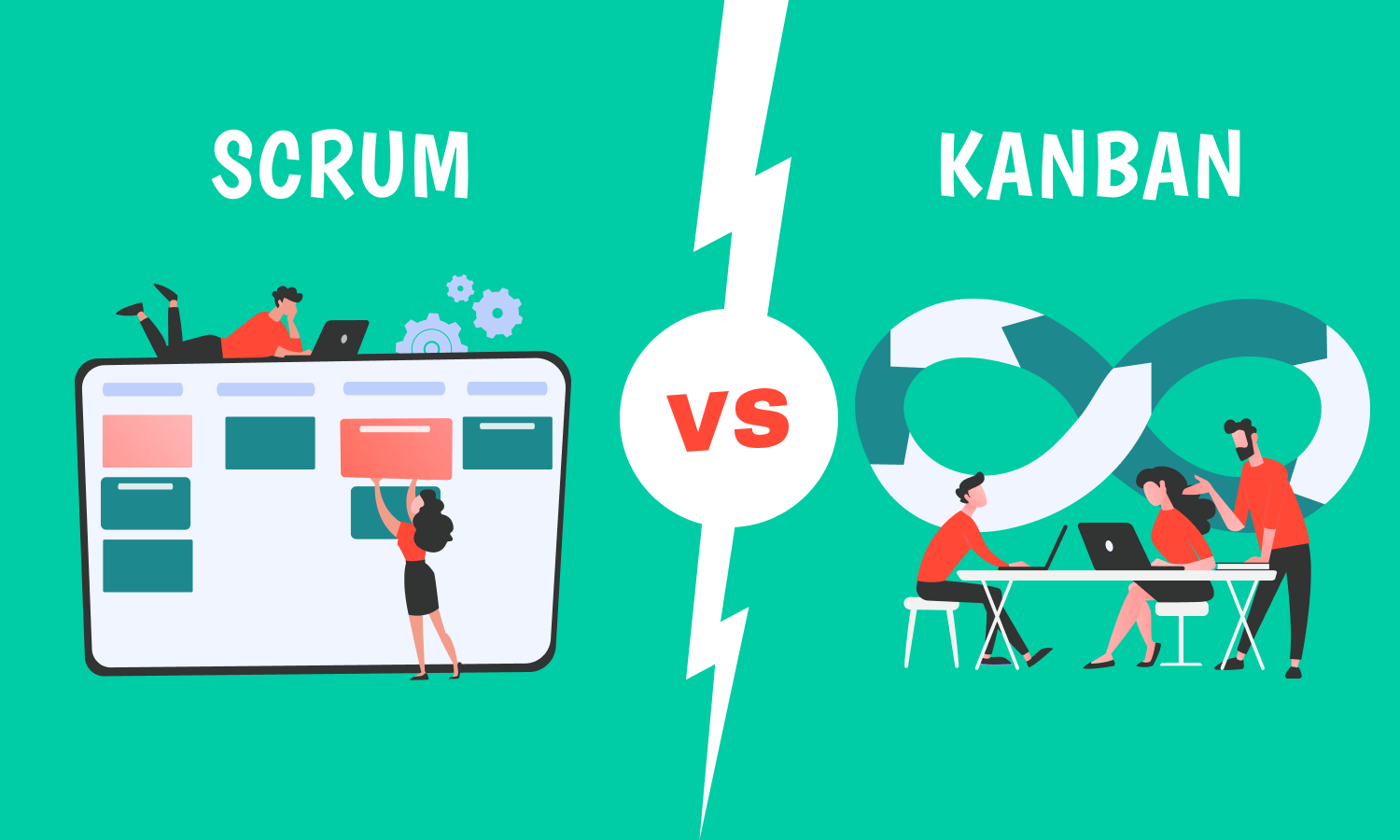 Contents hide
Kanban and Scrum: the key advantages and identities
Scrum
Kanban
Kanban vs Scrum: defining key differences
Differences in process
Difference in roles
The difference in task boards
Can you get the most from both approaches?
Scrumban Process
WIP Limits
Meetings
Final Thoughts

The concept of Agile has gradually gone far beyond the IT industry. Nowadays many entrepreneurs and companies apply Agile methodology and do need any alternative.

For project management methodologists, Agile is divided into:

The most popular approaches to Agile methodology are Kanban and Scrum. In this post, we compare these frameworks and highlight their advantages.

Kanban and Scrum: the key advantages and identities

Kanban and Scrum are quite similar in their main features. That is why some people think that there is no difference between Scrum and Kanban. However, this is an incorrect point of view. In spite of the fact that both methodologies serve the same goal (managing Agile projects), they have some differences in their approaches to work and its organization.

While implementing Agile methods it is necessary to understand that Kanban and Scrum are two different methodologies and you cannot use them simultaneously.

To identify the differences between Scrum and Kanban we should, first of all, provide the definition for each of these methods and its main features.

Scrum is a method of software development that is focused on teamwork. The team is the main aspect of Scrum. It acts independently and performs the whole amount of the work required to complete the project.

The Scrum team does not require managers. It manages the project in a team way and all of its members are responsible for the final product. Scrum is an iterative method. The work of Scrum teams is subdivided into sprints. Each of these sprints is an independent piece of work that has its own plan.

It’s interactive in nature and focuses on maximizing the team’s ability to adapt and respond quickly to changes.

Scrum works by assigning certain jobs into Sprints and committing the team to complete them by the end of the Sprint. 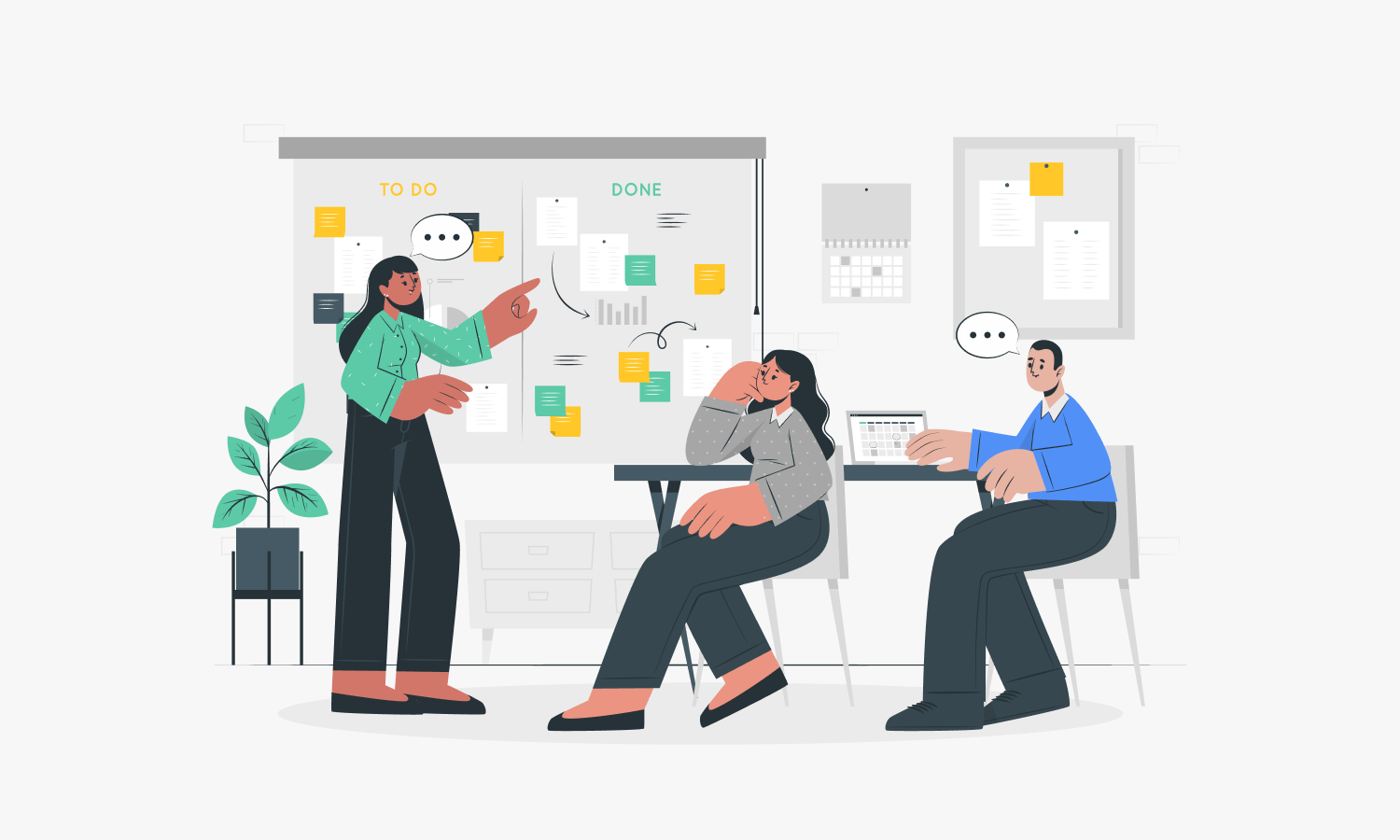 Kanban is a method of software development that does not pay great attention to the team’s self-managing abilities. The structure of teams in Kanban depends on the certain project and the progress of workflow.

Generally, Kanban is an approach to software development that is focused on the workflow. In Kanban, the progress of work can truly be a game-changing issue in terms of the team structure. The workflow is usually visualized on a special Kanban board which is quite similar to the Scrum task board.

It focuses on bringing more value to the end customer using workflow visualization and removing waste.

The main difference between Scrum and Kanban is:

Kanban aims at giving team members just enough work so that the team is working at capacity. In this case, the team benefits from flexible planning and total transparency because whatever’s on the board is the top priority.

By contrast, Scrum divides work into fixed-length iterations (Sprints). Whatever is scheduled for a Sprint is the team’s top priority. So, Kanban is more flexible in this respect.

We have already mentioned that Scrum is an iterative method of software development. Division of the work process into sprints is its main principle. The Kanban process, on the other hand, is not an iterative process. The workflow in Kanban is inseparable from its beginning to its end.

There are at least three roles that can be defined in every Scrum team: the team itself, the Product Owner, and the ScrumMaster. All the process is organized by sharing responsibilities between people who perform these roles. In Kanban, there are no defined roles. The structure of the team can change from one project to another, or even during one project.

The difference in task boards

Here’s how a typical Scrum board looks in Hygger: 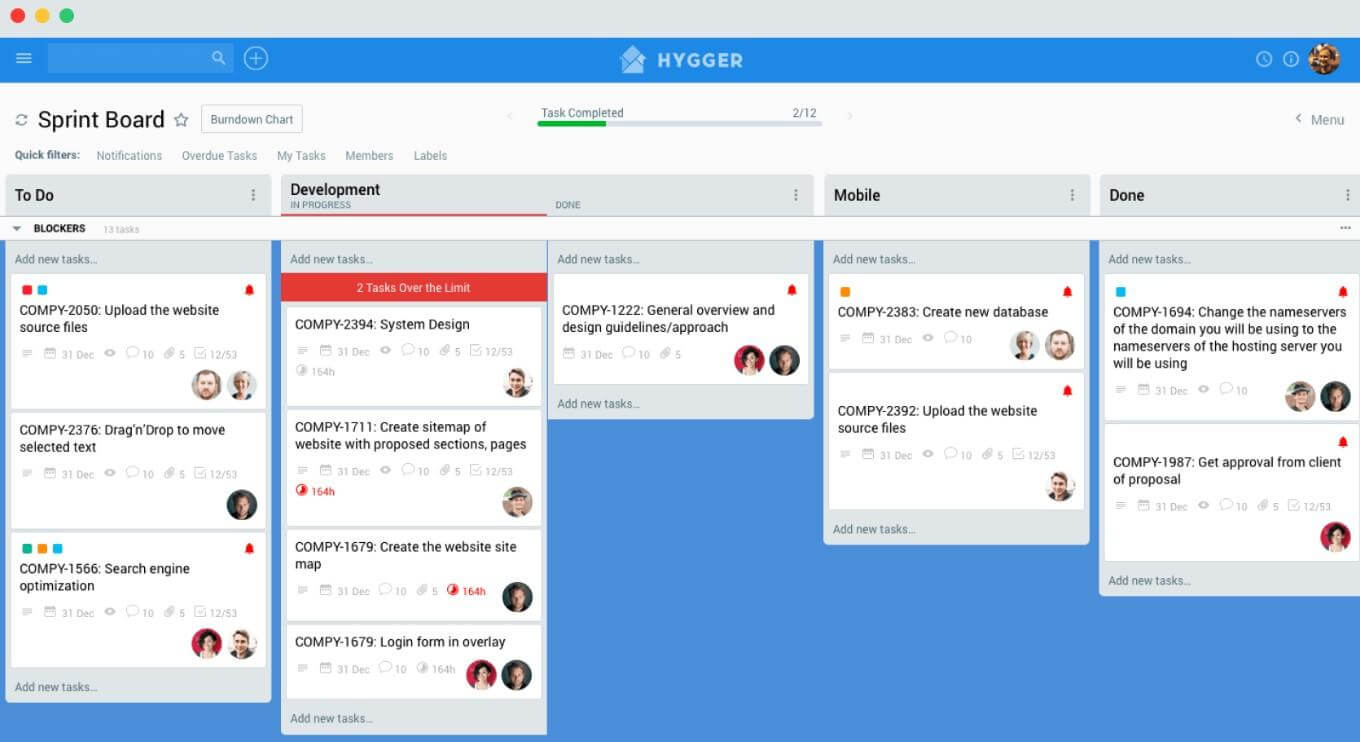 Can you get the most from both approaches?

Since Kanban is fitting in nicely with Scrum, there are no reasons not to try their combination – Scrumban. The team divides work into iterative processes and monitors it with the help of a visual board.

With Scrum, teams are limited to working within Sprints. In Scrumban, there are no time-based limitations. The work is limited through WIP limits on columns on the task board.

The goal is to move stories from left to right on the board, still maintaining quality standards. If too many things are in progress at the same time, quality can be at risk.

Planning meetings, Daily standups, Review meetings, Retrospective meetings are a standard practice of Scrumban. Though you see them as pointless (in fact, many teams do) but if applied mindlessly, the benefits of such meetings will far outweigh the time and efforts spent on them.

Scrum, Kanban, Scrumban – none of them is easy. If you try to switch to Kanban, Scrum or Scrumban without solving the existing problems and challenges, a new approach won’t bring the desired benefits. Once you’ve fixed what bothers you, it’s time to try something new and see if it meets your expectations.

Have you tried switching from Scrum to Kanban? Feel free to leave comments.

I actually like the Scrumban concept. It ends the Scrum vs Kanban debate while keeping both sides happy. I am sure it will also produce more effective results. Here is an article that you would like to read - https://www.cigniti.com/blog/test-planning-in-agile-environment/