The Principles of Lean Management

The Principles of Lean Management 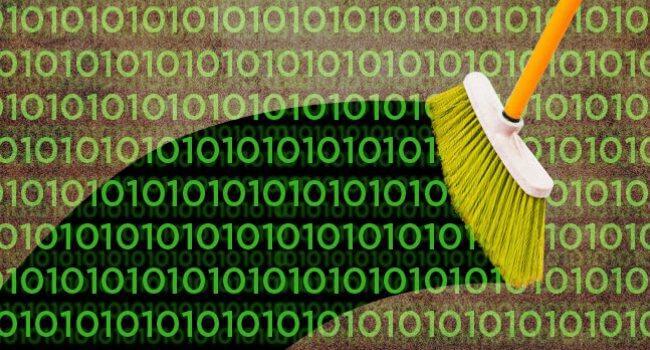 In this article we will tell you about the principles of Lean software development methodology. But before doing that, we should find the proper definition for it.

If you are a software developer, you have probably heard of Lean methodology. However, it is not too popular, so only few people know the history of its origin.

Initially, Lean was invented as a manufacturing methodology. It originated in Japan in the middle of the 20th century. Lean was invented by the managers of Toyota Corporation. Its main goal was to eliminate wastes and improve the terms of product delivery. That is why some specialists consider lean similar to another manufacturing methodology invented by the employees of Toyota Corporation that is called Kanban. However, you should not confuse these two methodologies. Kanban is about optimizing the supply of raw material, and Lean is about eliminating wastes. Anything that does not add functionality to the final product is considered a waste. It means that enterprises that work in Lean style account not only financial wastes, but also other factors that impact the terms of product delivery negatively.

Lean software development methodology is based on the same principles as Lean manufacturing. Its main goal is to minimize the wastes and deliver the final products within the shortest amounts of time. Usually specialists define 7 principles of Lean project management. Some of them also speak about 5 Lean principles, but the traditional classification is much better and describes Lean methodology in greater detail.

So, let’s look at the principles of Lean software development methodology.

As we have already mentioned, elimination of wastes is the main idea of Lean. The developers have to define everything that does not impact the functionality of their product and remove it from the process of project realization.

Lean teams focus on avoiding defects in their production, instead of fixing them. That is why they test their products after each iterative cycle.

The main idea of this principle is to invent new practices and implement them in the process of project realization. Nothing is perfect, and Lean developers try to improve their methodology constantly.

This principle is about flexibility. Lean is an Agile methodology, so its team members are interchangeable.

As we have already mentioned, the main goal of Lean method is to minimize the time required to create a software product.

Lean teams are based not on strict hierarchy, but on the principle of self-management. That is why it is extremely important to respect your developers.

Lean developers should have the full vision of their goals.