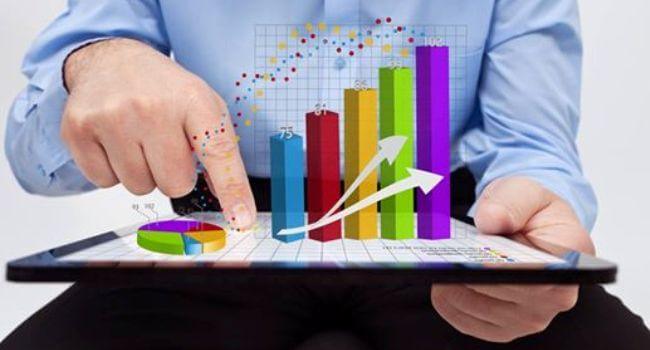 Every modern software development methodology has lots of specific features and lots of aspects to describe. Some of them lie in the field of project management. In this article we will tell you about Lean project control. But before doing that it is necessary to give the general definition of Lean methodology and project management process in it.

Lean originated in the middle of the 20th century in Japan. It was invented by the employees of famous motor corporation Toyota. The goal of its invention was simple: the company had big problems with product delivery and it needed to solve them. The new project management methodology was called Toyota production system. It changed its name to Lean manufacturing after it became popular all over the world. The main idea of Lean was to improve the terms of product delivery by waste elimination. The methodology had its own definition of wastes. It was simple, but quite effective.

Any action that didn’t contribute to the functionality of the final product was considered a waste. This definition is still topical today when Lean methodology is applied to a large number of industries. The methodology was applied to software development in 2003 when two famous researchers Tom and Mary Poppendieck published their book “Lean Software Development”. The book describes seven main principles of Lean and tells how to implement them in software development.

In software engineering Lean is considered an Agile methodology. That is because of the fact that it shares all Agile principles. Lean projects have iterative structure, the degree of customer involvement into them is strong, and Lean teams are self-managing.

Now, as we know what Lean methodology is, we can start our talk about project control in it.

Actually, project control is only one of the stages of project management process.

Other two stages are called project planning and project monitoring. The process of project management is aimed at creating high quality software and delivering it in time. Its life cycle is always the same regardless of the methodology you use. It begins with the stage of project planning. It usually takes part at the beginning of every software development project. A project cannot exist without a good and realistic plan. It is necessary to define the tasks of the team for the period of project realization and to forecast the terms of product delivery. Without a plan any software project turns into chaos. After the planning stage is finished, the monitoring stage begins. The process of project monitoring, or project tracking as it is also called, is aimed at detecting all problems with plan implementation. Such problems may occur if the plan is improper, or if it is implemented in a wrong way. External factors can also contribute to the process of plan implementation. To manage the project correctly, such problems should be eliminated.

The next and the last stage of project management process is called project control. This is the stage of problem elimination. The team eliminates all problems with plan implementation and project realization at this stage. After that the final or intermediate product is tested to make sure that the above mentioned problems did not impact its functionality.