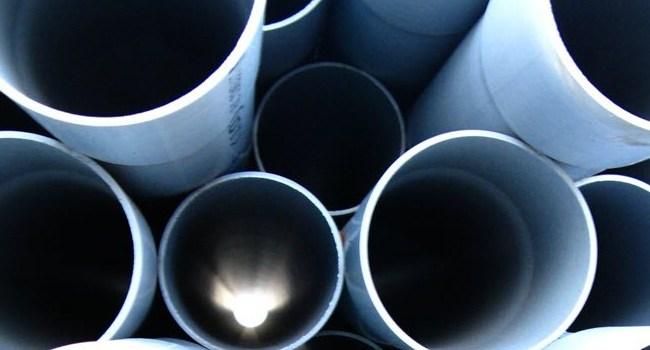 Bug tracking is probably the most important issue in modern software development industry. That can be explained by the fact that bugs are errors in the product’s code that impact its functionality negatively. If a software product contains too much bugs, it works improperly. That is why every software development team has a certain amount of bug tracking tools for their projects. In this article we will tell you about Lean bug tracking tools, their functionality, and process of work. But before doing that we have to find the proper definition for bug tracking.

The first thing you should know about bug tracking is that it is a complex process aimed at detecting bugs, reporting on them, fixing them, and creating bug lists. Bugs are also called defects. They are actually errors in the initial code of software products. These errors occur because software development is an extremely complex process and programmers sometimes make mistakes like any other people. It is necessary to avoid bugs in the final product because they can strongly impact its functionality.

The process of bug tracking usually takes place at the stage of product testing. It is subdivided into several sequential steps. The first of them is called bug detecting. Actually, bugs are detected in the process of testing. Tests can be conducted by the developers or by the users. However, users are not professional programmers, so they cannot detect all bugs in a software product. That is why the developers prefer to use bug tracking software that is able to detect bugs and report on them automatically.

After the bugs are detected, they must be reported. A bug report is a document that contains all information on a certain bug including the data on the time of its detection and on the possible ways of its elimination.

The third step is bug elimination. After the bug is eliminated the final or intermediate product is tested one more time to make sure that it works properly.

The bug lists are formulated at the last stage of the bug tracking process. These are documents that contain the information on all bugs that occurred during a certain software development project.

The bug tracking process in Lean is similar to the process described above. It is subdivided into same stages. Usually Lean teams use bug tracking software to handle it. That is because of the fact that they have to eliminate unnecessary time wastes and save time for other tasks.

Lean bug tracking tools are applications designed to simplify the process of bug tracking. They are capable of performing all steps of the bug tracking process, except bug elimination, automatically. It means that Lean developers don’t have to waste their time for detecting bugs, reporting on them, testing software products repeatedly, and formulating bug lists.

Some Lean teams prefer to use project management tools that are also capable of performing the functions of bug trackers. It is extremely convenient, because the functionality of such tools allows the programmers to use one application instead of two to manage their projects and track bugs in them.

Lean bug tracking tools are subdivided into two large categories. The first of them includes paid applications. Their price is their biggest disadvantage. However, some developers consider that they have a wider functionality than free defect tracking tools.

Open source applications, on the other hand, usually have simple and convenient interfaces. In most cases they are also web-based. Probably that is the main reason for their popularity.