How to Avoid Wasting Time on Daily Standup Meetings | Hygger.io

How to Avoid Wasting Time on Daily Standup Meetings 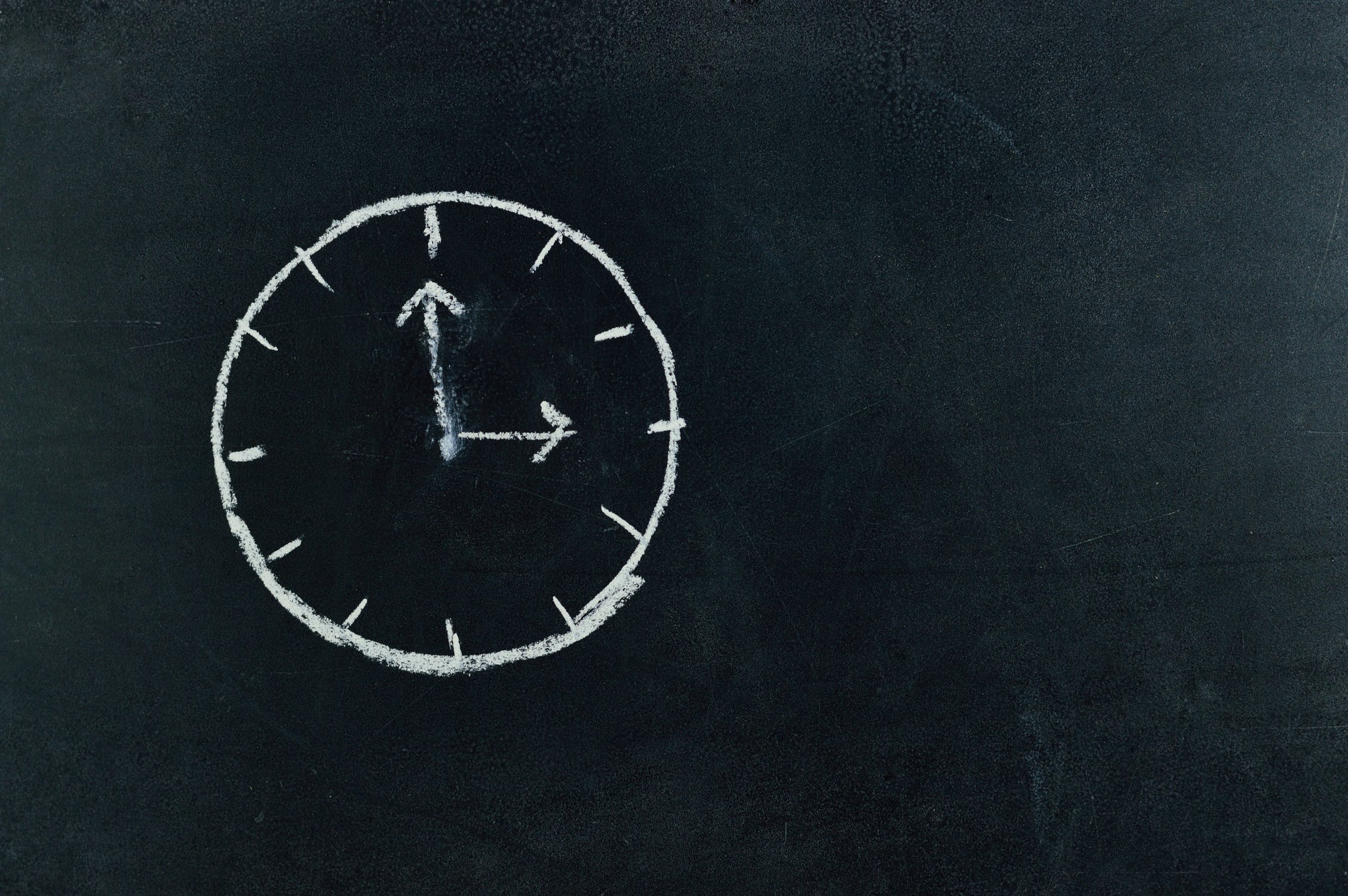 Introduced in 1986, Scrum has become the most dominant approach within the Agile framework that focuses on increasing development and maximising the team’s ability to adapt quickly and respond to new requirements. With the introduction of Scrum, weekly meetings have been replaced with daily standups. But are there any real benefits?

In the old days, at traditional weekly meetings team members waited for their turn to report the project status to the manager. And when other people talked, they were either thinking about what to say or daydreaming about the upcoming vacation.

When daily standups were introduced, they were a breath of fresh air. But was there any difference? Or did we continue to waste our time on low-value meetings but now we had them daily?

Let’s have a look at the 3 questions each team member should answer during the daily scrum:

Now read these questions again. Do they sound like a status report?

“During a team meeting, you will tell them [team members] that they have each been carefully chosen to do a project that is very important to the company, country, organisation or whatever. This unsettles them somewhat. You then give them a description of the problem to be solved, the figures for how much it costs in time and money to do similar projects and what the performance figures for those systems are. Then, after you have gotten them used to the idea that they are special, having been specifically chosen to do an important job, you further unsettle the team by saying that their job is to produce the system in, say, half the time and money and it must have twice the performance of other systems. Next, you say that how they do it is their business. Your business is to support them in getting resources. Then, you leave them alone.

You stand by to give them advice if you are asked. You get their reports, which come regularly but not as often nor as voluminously as the waterfall model. But, mostly you wait. In something like the appointed time, out pops the system with the performance and cost figures you want.”

To put it simply, the three above-mentioned questions have been widely misused by team members and turned into the traditional status reporting. The only difference, instead of wasting time once a week, organisations did it daily.

How to Save Daily Standup Meetings

Ken Schwaber and Jeff Sutherland, authors of “Software in 30 Days: How Agile Managers Beat the Odds, Delight Their Customers, And Leave Competitors In the Dust”, suggested to shift the discussion from what the person did (and will do) to things that help the team accomplish the sprint goal.

Following this idea, Adam Yuret, a consultant in transitioning enterprise software organisations to a Scrum framework, introduced two new questions that help “focus on the parts of the meeting that deliver value, not the ceremony of the meeting itself”:

When Adam Yuret introduced these two questions at a large retail organisation, this allowed to shorten the standup time up to 5 minutes and save valuable man-hours for the whole company.

The similar task-focused model called “watching the flow” is used at Press Ganey Associates. The team talks about each piece of work when it’s in process:

This approach allows to get away from status reporting and shift the team’s attention to focusing on value, watching the flow and finding out who needs helps.

How do you approach a daily scrum in your company?