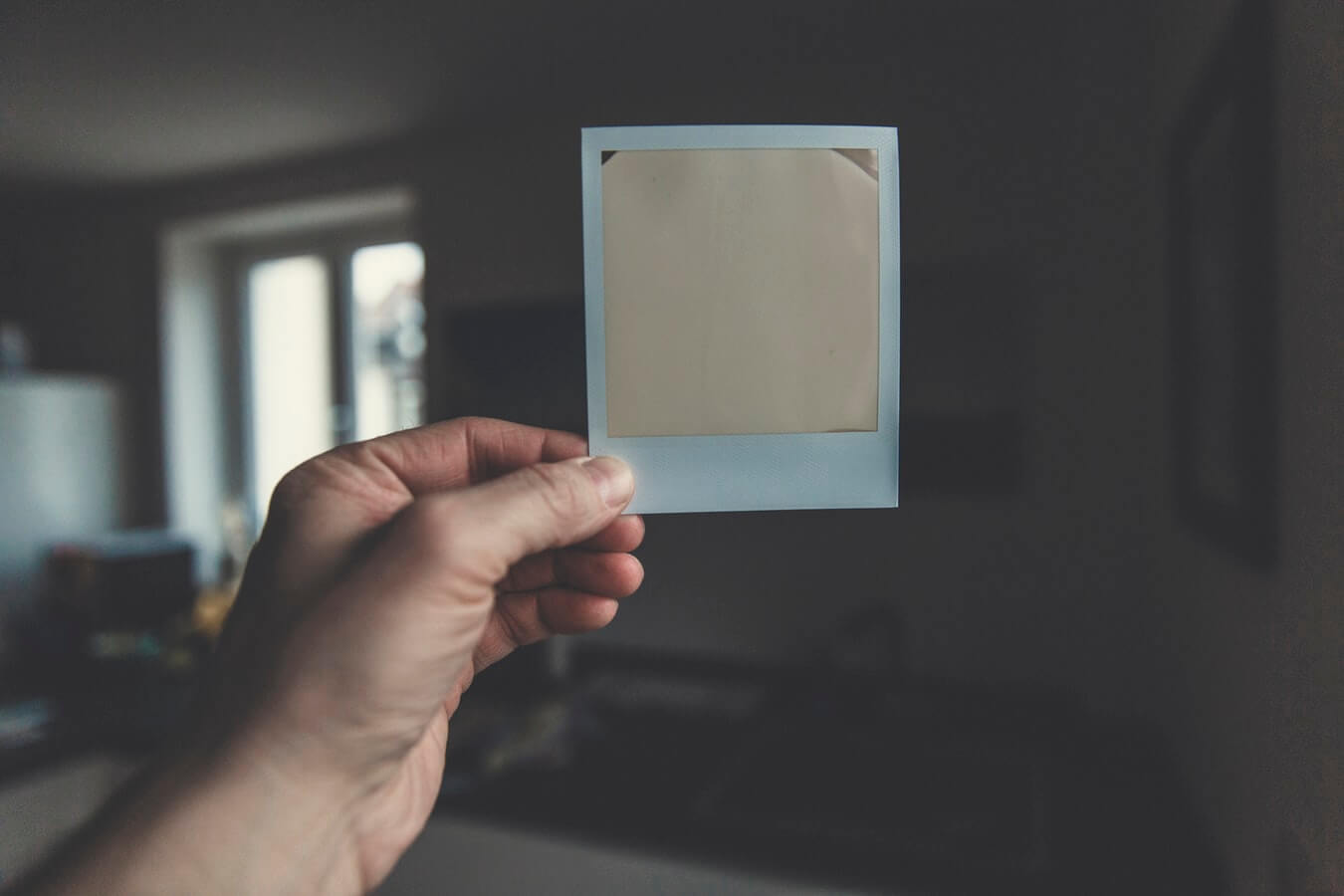 Actually, defect tracking is a particular process in software testing. Testing is an important part of all software development projects. It is necessary because every product should be tested before it is delivered to the customer or the final user. In modern software development industry there are two main approaches to testing.

The first approach is a part of traditional Waterfall methodology. It is based on the sequential principles. The main idea of this approach is to test the product after all work on it is finished. It is naturally that such approach to testing has lots of disadvantages. They are related to the inability to fix the bugs and other defects that occurred at the initial stages of work. That is because of the fact that the developers have to rewrite the whole code of the final product to fix them. But such work may be considered a new project that requires additional time and budget. That is why the traditional methodology of software development is considered inefficient in issues related to defect correction.

The second approach to product testing is a part of all Agile methodologies. It is based on the principle of iterative tests. The testing in such projects is conducted constantly. Before starting the new stage of project’s performance, the intermediary product is tested, and all bugs are fixed.

Bug tracking in the process of software testing can be conducted in two different ways. The first way is based on strong user involvement in the process of testing. If such approach is used, the user is provided by an ability to report on all bugs in the product. However, this type of testing and defect reporting has its disadvantages. Low professional qualification of users is one of them. It means that the user may not notice all defects in the final product and report on them properly.

The second type of defect tracking is based on team testing. When the team of software developers tests the final product, it will likely find all bugs and defects in it. But it is not enough only to detect defects. They should be documented and fixed after that.

In the early days of software development defect documentation was made on defect tracking sheets. Usually they contained tables with all data on certain defects. The developers looked through them and tried to find a way to fix the bugs.

Initially defect tracking systems were invented to simplify the process of bug reporting. Most of them have successfully met this requirement. With defect tracking and reporting systems you have no need to create tables and fill them yourself. Now this process is fully automated. The only thing you should write in the defect reports is the way of defect correction.

All defect tracking tools are subdivided into two large categories.