7 Worst Mistakes that Blow Up your Agile Projects | Hygger.io

7 Worst Mistakes that Blow Up your Agile Projects

Hygger > Blog > 7 Worst Mistakes that Blow Up your Agile Projects 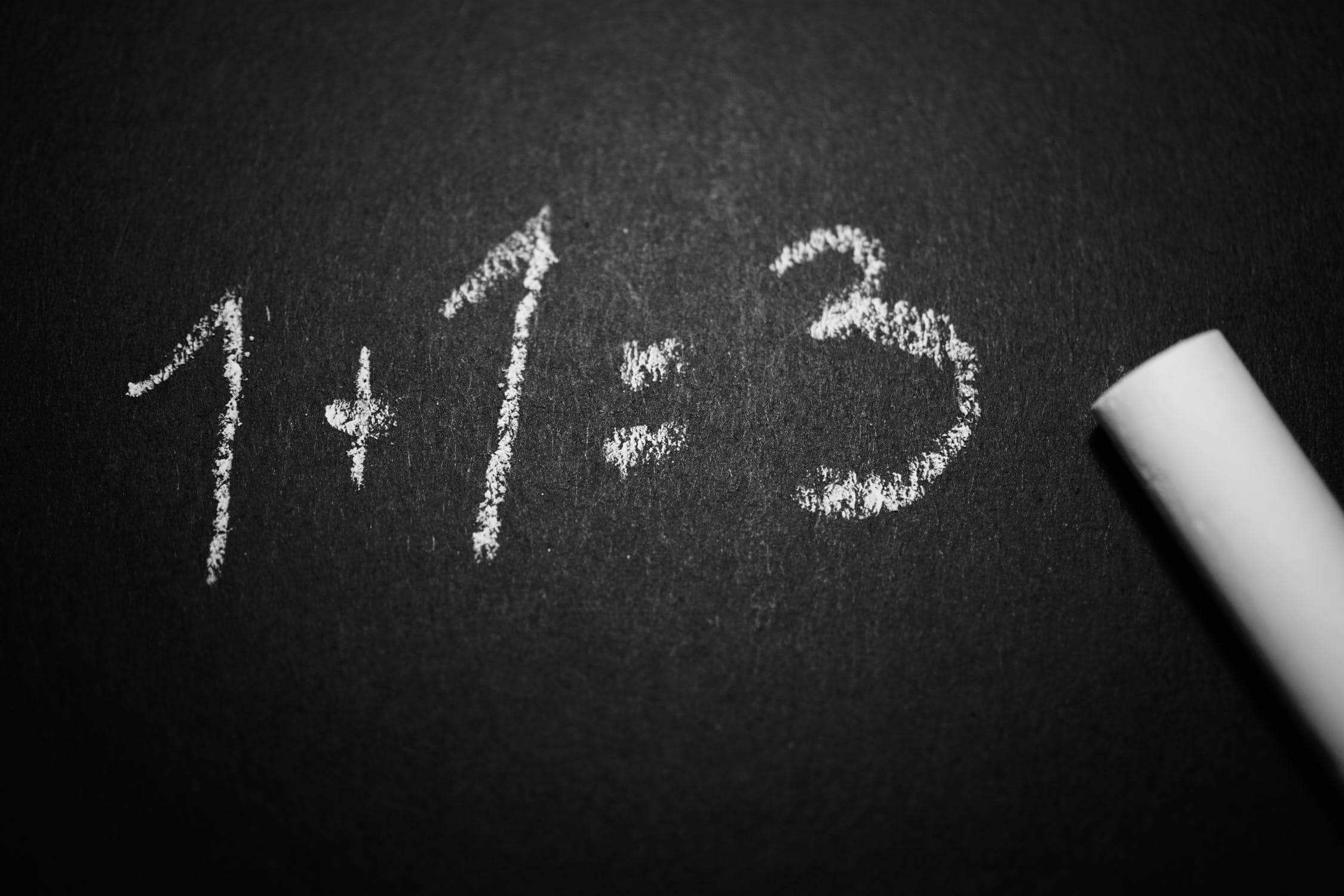 When agile became a buzz word, lots of companies decided to adopt its every framework – Scrum, Kanban, Extreme programming… you name it. But as a result, many of them forgot the real meaning of agile.

The truth is that popular agile approaches may help you create better products. Or they may not. That’s why, instead of mindlessly adopting another “agile brand”, companies should, first of all, review their processes and detect whether they are unknowingly making mistakes that derail their projects.

The idea of agile projects is to break down big challenges into manageable pieces. So when companies start medium projects, they first allow a small group of engineers to figure out what users need. In short, the team is small and tight.

But when it comes to big projects, many companies tend to throw in all resources at the very beginning and don’t allow anybody to think and plan. So even if you have a big project, start with a small team and add team members gradually when they are really needed.

It’s important to remember that agile is all about user-centered software development, constant feedback, negotiations and re-prioritising requirements. Agile is about flexibility, and this is what allows teams reduce waste and create products of high business value.

But when your agile project lacks flexibility – aka has an inflexible budget and a strictly fixed schedule – it actually contradicts the key agile principles, and leaves your team frustrated.

One of the biggest mistakes project leaders make is still demanding monthly waterfall metrics even after transitioning to agile. Resist this and opt for agile project mechanisms – cards, stories, burndown charts, etc.

Mistake No. 4: Not letting users participate in the project until the very end

Agile projects can be a real success only when there is a constant cooperation between developers and users. It allows to create a user-centered design and enables continuous user testing that helps avoid bugs and increases user acceptance.

Mistake No. 5: Starting a project and then leaving it untouched for months

No doubt agile allows companies to innovate in a really fast and effective way. The problems start when the organisation begins to ‘jump’ from project to project, not giving agile the chance to show its best.

The same happens when you leave the project for a couple of weeks and then re-start it (sometimes it’s even worse than starting the project from scratch). So if you want to complete the project successfully, continuity is the key.

Mistake No. 6: Having the best team players separated in time and space

Mistake No. 7: Lack of transparency

There is nothing more damaging to the team morale and productivity than the lack of transparency and ‘unwanted’ surprises like uncertain (and thus constantly changing) priorities and budget, political games, etc. Remember that agile is not only about flexibility, it’s also about trust and a close cooperation between team members and the senior management.

Is your company making any of these mistakes? Which one of them is the worst?