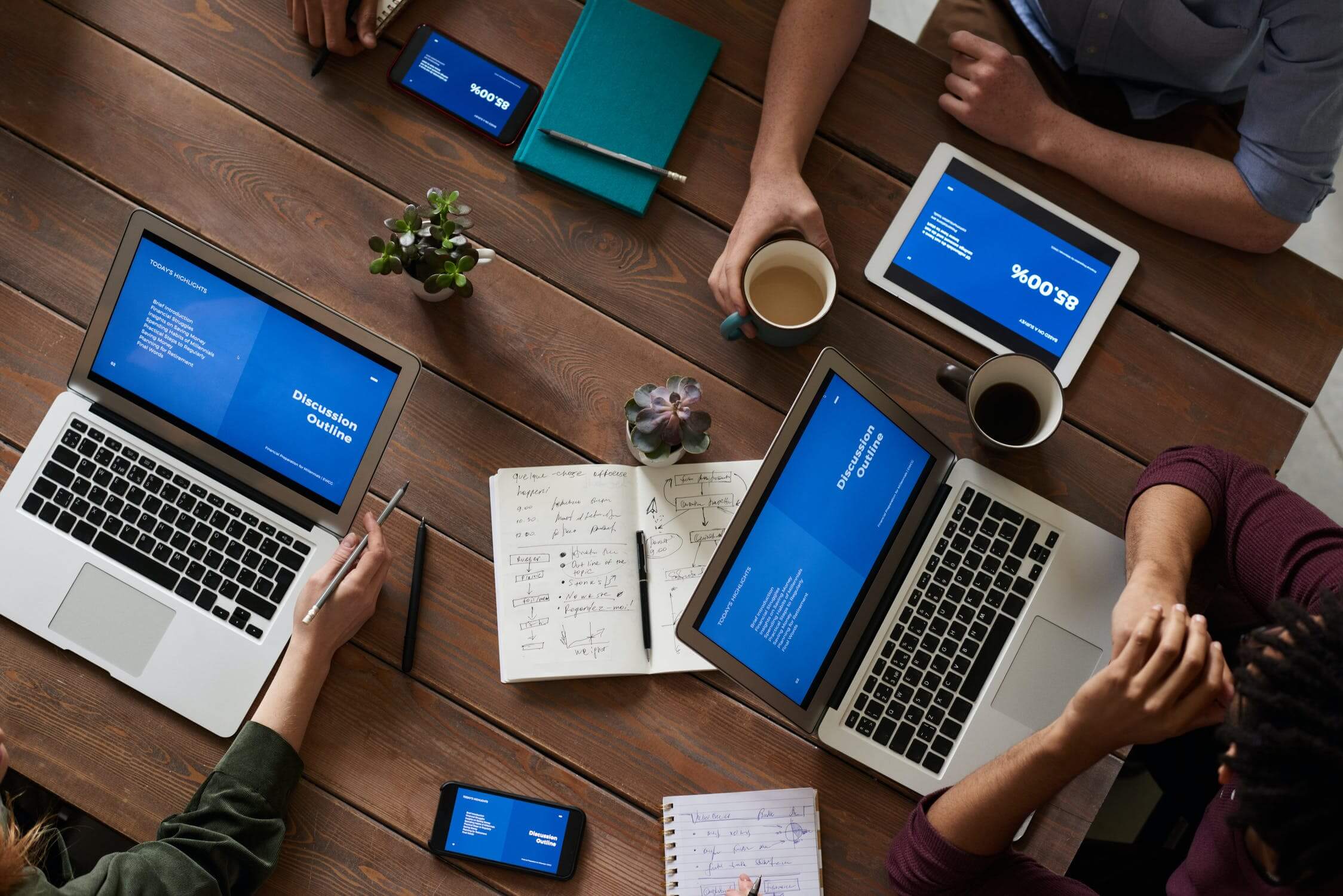 Business meetings are one of those things that people tend to unanimously hate. And it’s not that people don’t care about the issues discussed at the meeting, but because most meetings they attended were frustrating and an insane waste of time.

You should always remember that the higher your position in the organisation is, the more meetings you have to lead. And if you want people to respect your leadership, make sure you hold meetings that high performing employees love to attend.

Here are 5 most common reasons why your meetings are ineffective:

A meeting leader is one of the most important roles; it’s the person who acts as a mediator for disputes and keeps the meeting moving forward. Unfortunately, most employees hate meetings so much that no one wants to take ownership, even the person who scheduled the meeting.

#2. No agenda and time limits

Meetings with no agenda and time limits are extremely confusing. At the very least, everyone should have a clear idea of what needs to be accomplished by meeting’s end. The leader should set expectations at the start and limit the agenda to 3-4 bullet points. Time limits should also be put on EACH agenda items.

It’s okay to complain a little, but no one needs to complain a lot. In fact, effective meetings are ones where people look to the future. Instead of constantly focusing on concerns and complaints, ask attendees, “if everything was going perfectly, what would it look like?”

As a meeting leader, you should never tolerate low commitment. Establish a policy that only people who are directly involved in the agenda, should attend meetings. Make sure all attendees equally participate in the meeting, otherwise, they shouldn’t be there.

The golden rule of an effective meeting: “The person running the meeting should speak less than everyone else in the meeting.” As a leader, you should create an environment where people talk to each other, and ensure they interact more with each other than with you.