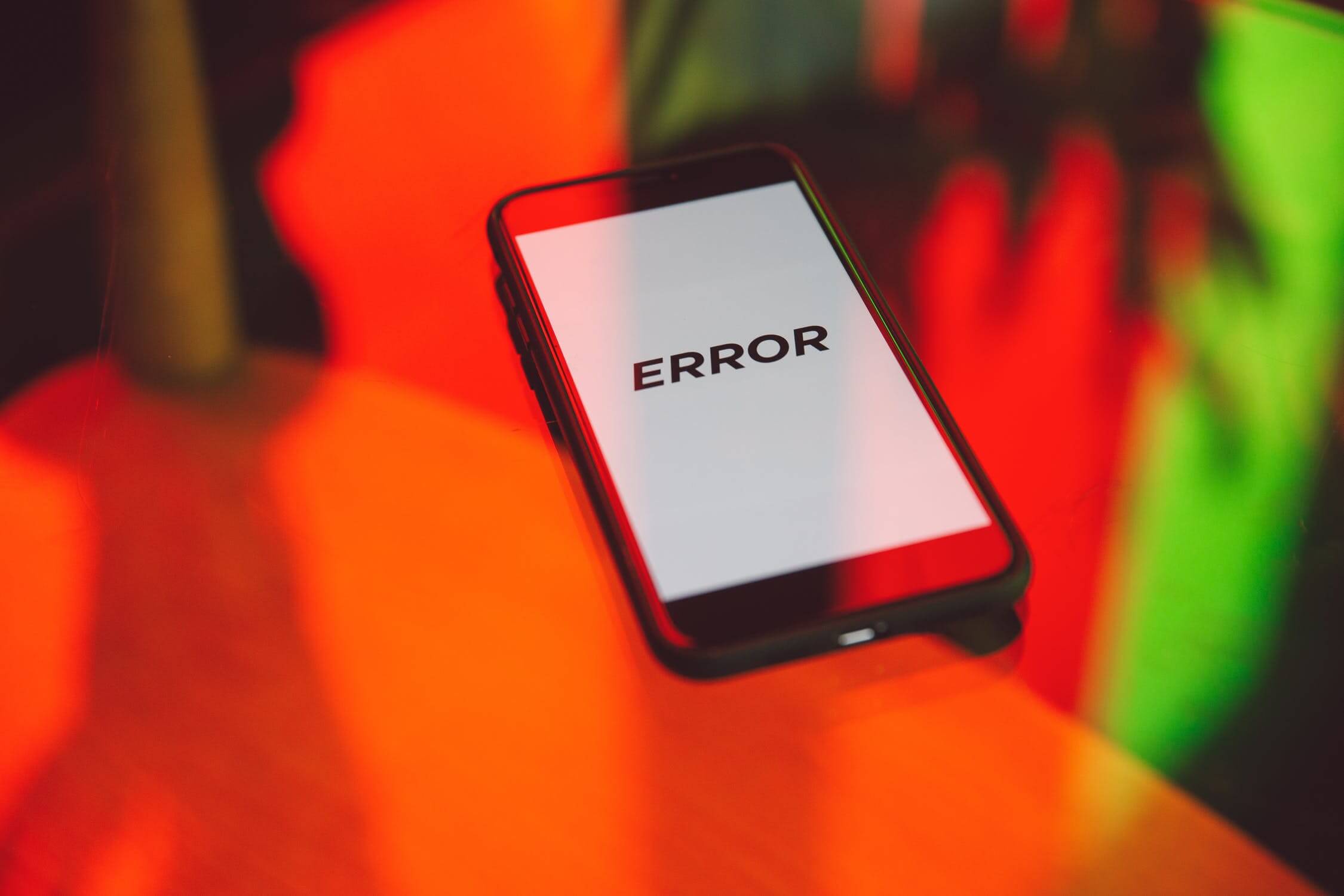 We naturally tend to praise winning outcomes and reward success with money and applause. We don’t often stop to think about failed dead-end strategies and missed opportunities. In fact, in many traditional organisations failure in any form is viewed as a bad thing and penalised.

Even companies that consider themselves cutting edge and risk taking often estimate success as the ability to do things correctly and the first time around. Employees are taught to avoid failure as it will ruin their life – they may be reprimanded, relocated or even fired. But contrary to the common ‘failure is bad’ belief, if you want to increase initiative and innovation, you have to encourage and embrace failure.

How ‘failure is bad’ approach can ruin your organisation

First, when employees have a fear of being wrong, they don’t voice ideas and feedback. In other words, people are forced to conceal problems they should be solving. Ignorance becomes the norm, and employees just keep doing what they are doing without making any progress.

Second, employees focus on fixing minor issues and creating flawless error reports to create the ‘appearance of success’ instead of tapping into user needs and improving the product.

Embracing failure doesn’t mean you remove accountability and reward bad work or stupidity. The key is to reward failure focusing on innovation.

Think about how you were learning to walk. When kids learn how to walk they fall a lot. What if the first time you fell over your parents said: “maybe walking just isn’t for you?” Would you ever say that to your kids? Of course not. Instead, you encourage and support them to get up and try again.

How you can benefit from rewarding failure

The right approach to failure helps avoid an innovation deficit. When employees are not afraid to voice their opinion, they are more willing to contribute new ideas and provide constructive feedback.

Those teams that have failed on something (due to objective reasons) but get rewarded and recognised (instead of being punished) are more likely to admit when they were wrong and participate actively in eliminating projects and initiatives that make the company get off track.

By encouraging failure you teach employees how to adapt quickly to changing environments and develop new ideas that are even better that the original ones. In other words, employees understand why they failed and what they can do differently next time.