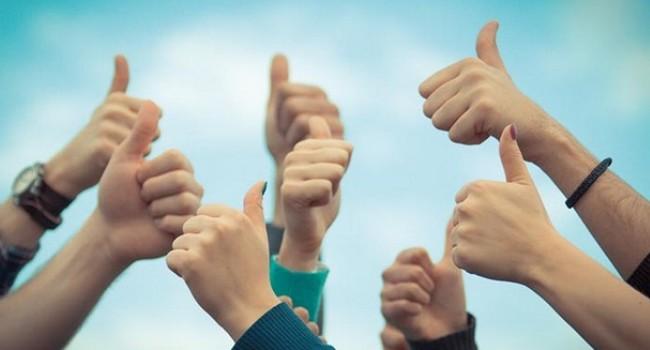 There is probably no software developer in the world that hasn’t heard of Extreme Programming. This methodology is considered very effective. Some specialists even call it the most effective software development methodology. Like other project management methods, it has its own means of team motivation. In this article we will discuss them. But before doing that we have to describe the methodology itself and the typical structure of its teams. It is hard to understand the principles of team motivation without doing that.

Extreme Programming is an Agile software development methodology that originated in the early 2000s. It is often called the most effective project management methodology. That can be explained by the fact that XP was invented to create high quality products and deliver them within the shortest time amounts. That is why it is called Extreme. The developers who work in this methodology are usually placed in strict time frames. This fact is the reason for short iterative cycles typical for Extreme Programming. Usually they last only one week. The degree of customer involvement in XP projects is the highest among other Agile methodologies. A customer in Extreme Programming is not just a Product Owner, or a person who estimates the quality of final and intermediate products. He is a part of the team, because he participates at all team meetings. The communication inside of XP teams is very strong, because they have to create software products and deliver them as fast as possible. Extreme Programming is also famous for its unusual software development practices. One of them is called pair programming. Its idea is quite simple: two developers work on one computer and perform the same tasks. Such approach allows XP teams to achieve better quality of their projects. Additionally, it improves the terms of their delivery.

Unlike the teams of other Agile methodologies, XP teams include lots of roles. They usually have project managers, testers, analysts, and developers. However, such teams are not large. They include the above mentioned traditional roles because they usually have no time to exchange roles. A typical delivery term of an Extreme Programming project is about two months. This methodology has the shortest projects in software development industry. That is why an XP team must have separate employees for all project tasks.

Such structure of Extreme Programming teams defines the typical methods of their motivation.

First of all, it is necessary to mention that, unlike other Agile teams, XP teams are not self-managing. As already mentioned above, they have project managers. These formal leaders are people responsible for team motivation in XP. They must discuss all issues of the team’s work with its members. Usually Extreme Programming teams don’t have enough time for such discussions. However, they are necessary, because the team can work faster after hearing a few words of encouragement from their manager. The second type of motivation used in XP is financial motivation.