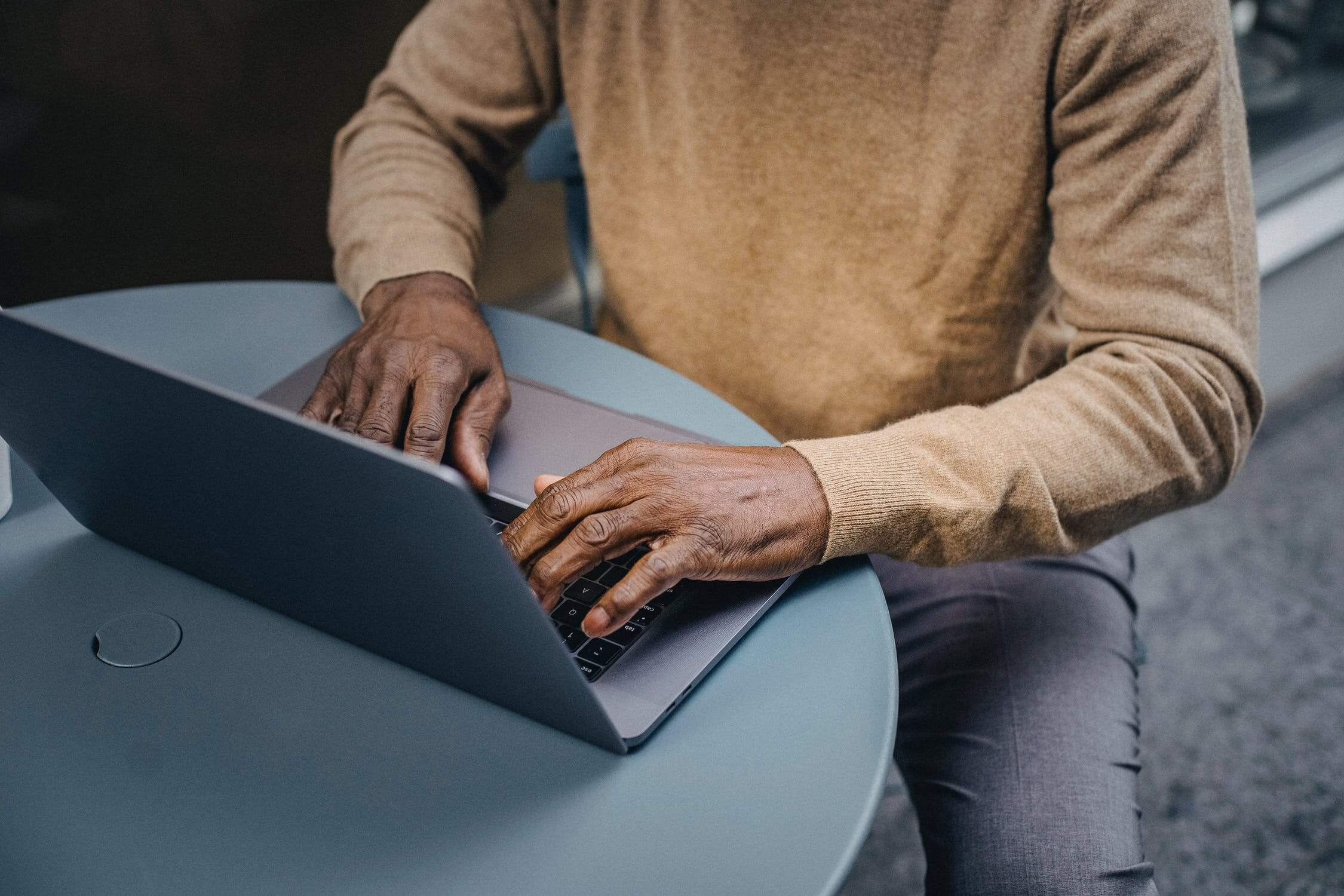 It is understandable to say that they are disappointed in some way. And their satisfaction is coming from all levels – from the client, the leadership and the teams.

It’s not always the Team’s error

In some cases – the team members are not the problem in the agile approach. It may be the leadership itself that is obstructing the way of the team’s self-management.

This problem can be referred as – not giving the team enough capacity, capacity to grow, to become autonomous, to become self-conducted.

The self-conducting does not just happen because you adopt Scrum, Kanban, or another Agile method, or because you say Agile very often to your teams. It needs a productive space to grow. It needs to be supported every day. It needs an honest environment. In far too many cases, this is simply not going to happen.

The first issue for your managers is not to managing. In other words, they should stop telling the people what to do estimating their work for them or solving their problems for them.

There are two notions – ‘push’ or ‘pull’ that can be applied to managers who are making the transition to Agile. Push, if the teams ask the manager for help, or otherwise “pull” into the team, which means that the manager assists the team. Push reduces the team’s autonomy while pull supports it.

You can also introduce measures to enforce team self-organization. E.g., if you measure code – complete components during the sprint, then you’re emphasizing development-done, rather than a whole-team done focus. So you should not be surprised if the team doesn’t prove itself as a good Agile team. It’s probably because of the way you’re measuring or controlling them.

Some organizations that have adopted agile approach have the notion of Team Leads within their Agile teams. Very often they also have the role of Scrum Masters. In general, the fact is that anytime a team member is declared a Lead – he will have a precondition of “followers”. That is the self-directed nature of the team members to the leader.

If you can, you should not create irrelevant relationships within Agile teams. You should make the leadership come from each team member as required, and as the situations allow. You will notice that in a self-conducted team, every team member can and should lead as required.

You will find the everyday language (verbal, tone, body) as a very important tone within your company. And the priority from an Agile point of view should be on the team.

One unusual way to build an Agile team is to connect remote groups from different locations and then call them a team. You should know that remote Agile teams simply don’t work. And, if you explore the dynamics that the challenger is talking about, you’ll find the resulting organization structure to be irrational.

You should build up your teams as officially as possible. You should co-locate as few members as you can, have as few time zones between them as you can, and support them with collaborative tools. And, when you establish the teams, you must cover the expenses to get them all in one place for regular meetings.

There are many companies who are not willing to pay for Scrum Masters – or, at least, get inexperienced one. It’s because they don’t understand the role. They neglect it and minimize the need for it. But Scrum methodology states that solid teams include the Scrum Master. It is a crucial part of a Scrum team, and it’s not a sporadic role. It’s a full-time role or job within the team.

To coach the team means to guide them towards continuous improvement, effective collaboration, and high-quality development. You should provide your team a focused and experienced Scrum Master – then support the Scrum Master with permanent training, coaching, and mentoring.

Every day you can face a failure as a part of learning and a part of success. It is a usual part of innovation and creativity. As a leader – you should create and encourage an environment of risk-taking, learning, and research within your teams. If you want the team members to grow and learn and become an outstanding team – you have to encourage them to be innovative.

There are many managers that monitor their teams, ready at a moment’s notice to come in and save the day. They all want to provide help to their teams in order for the business to succeed.

In trouble situations, or when encountered an obstacle, in a few seconds, the managers should be there to help the team. They would apply their vast experienced in coaching the team how to handle the situation. Your goal should always be to have viable, empowered, trusted, and motivated a self-conducted team.