Collaborative Programming 101: 5 Tips to Get Started 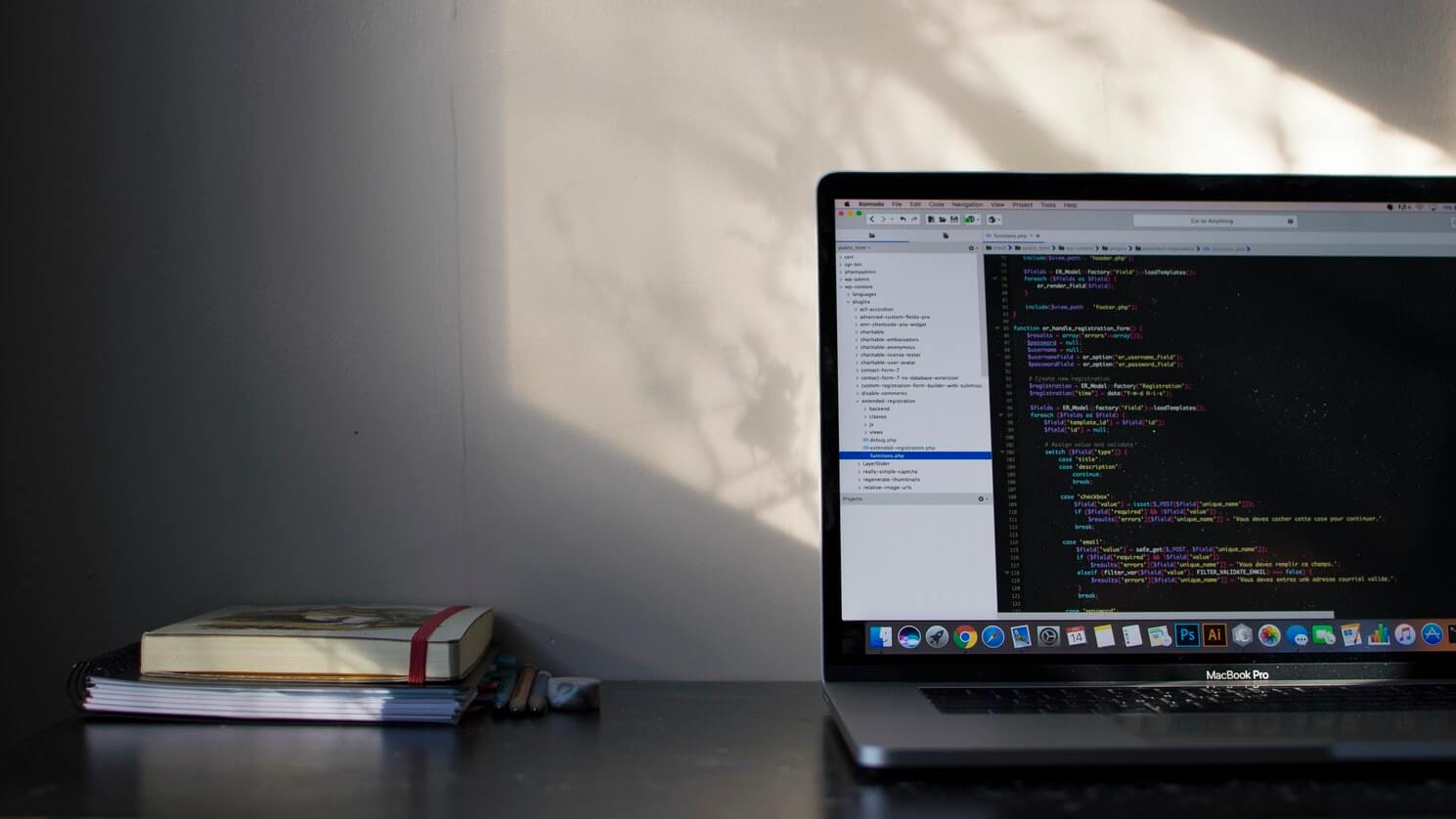 Today collaborative programming and its approaches –  mob programming and pair programming – become a staple among many organisations. Writing code is now seen as a creative profession, just like music composing that often has multiple people involved.

These methods benefit both projects and teams, so there are numerous reasons for adopting collaborative programming, including:

Collaborative programming: How to get started

It’s important to remember that collaborative programming requires a certain corporate culture to be implemented successfully. Here’s how you can determine whether this approach aligns well with your company and how it can be put into practice.

If you have the corporate culture based on the traditional ‘prescriptive’ approach, it might be hard to get the most out of collaborative programming. In fact, those teams who have freedom to be creative (e.g. agile teams) are more likely to succeed because they focus on the goal itself rather than on how they should achieve it.

Collaborative programming requires a high level of trust.  Make sure team members trust each other enough not to think about who’s going to be praised or blamed for work. They should believe they will either succeed together or fail together. This means they need to care and contribute to each other’s work.

Hackathons are an effective way to understand whether your team can do well with pair or mob programming. They also help identify team members who enjoy this kind of work and who don’t.

Tip 4: Find team members who are excited to try

Simply ask developers what they’re working on their own time. For example, many of them learn new programming languages, and they are most likely to be excited to try collaborative programming and level up their skills.

Even if you have only a couple of people who are willing to pair program, this is already a great start. The initial stage when they get used to working together might be quite rough, so make sure they are really excited to collaborate and believe they’re doing the right thing.