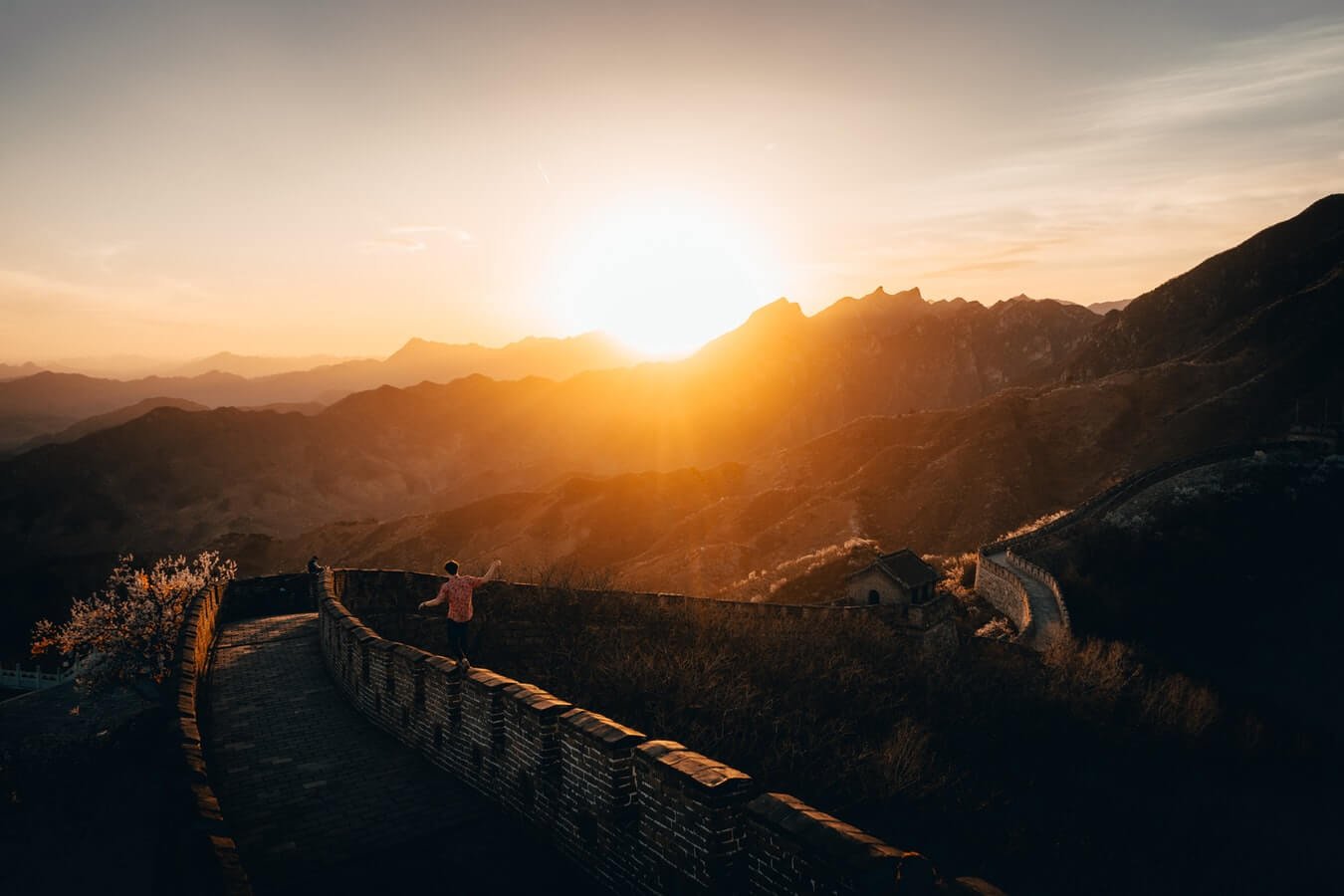 Nowadays when Agile is being praised by company executives, managers and leading business journals, the main question becomes: does Agile really work, or is it just another “management miracle” that promises so much but in reality delivers so little?

Back to basics: “team spirit” of the 20th century

In the 20th century, teams were one of the most popular management themes. “Team spirit” became the buzzword at that time, bringing the idea of collaboration, challenge, fun and winning spirit to forward-minded companies. The only problem was that while seeking for perfection and being blindly committed to a goal, people started to forget whether the goal itself made any sense.

But despite all expenses, employee commitment was still low: only one in five workers was engaged and even fewer were truly passionate. Why?

Well, the actual idea was that employees who got the chance to be coached by caring, inspiring managers and work in a friendly atmosphere would be more engaged and productive. But its implementation was limping all along the way.

Indeed, was there any real difference between a tyrant in a suit and a superficially friendly boss wearing sneakers, drinking beer with you in the evening and then firing you next morning with a smile?

And though companies asked for “commitment”, “trust” and “loyalty” but in reality, employees knew that firms were hardly interested in giving that trust and loyalty back. Organisations simply used “team language” to mask their power structure that was often driven by the goal of making more money for the shareholders and the C-suite.

Unlike “team practices” of the 20th century, customers and building something usable for them became one of the backbones of the Agile approach. And since then, the main measure of success was whether anything of value to a customer had actually been done.

This focus on the customers allowed to shift the unproductive vertical structure and decrease the power struggle between employees and bosses. Agile enabled a new ideology as it was horizontal in conception: no power games, only value that should be delivered to customers.

These considerations help us see why Agile—and all its analogues: Scrum, Kanban, XP, etc. —are more than just another fake “management miracle”. They focus on the customer, deal directly with the problem and value competence over authority. Of course, these approaches aren’t problem-free but those companies that have taken this ideology to heart and implement it consistently, show great results that we see at Apple, Salesforce, Autodesk and many others.