The Principles of Project Control

The Principles of Project Control 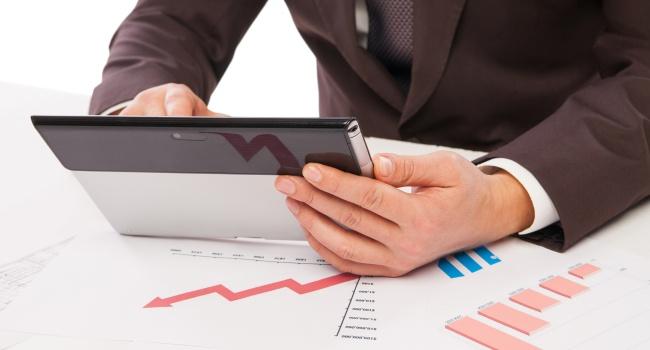 The first of them is called project planning. A good and realistic plan is the basis of every software development project. It is necessary to define the goals of the project, the main activities of the team, and the terms of product delivery. In some methodologies initial plans can change during the period of project realization. In others they are constant. However, there is no software development methodology that does not require plans. When the plan is formulated the team passes to the next stage of project management process. It is called project monitoring and lasts during the entire period of project realization. The main goal of this stage is to detect problems in plan implementation. It is necessary because such problems may lead to project failure. That is why they should be removed.

The next stage of project management process in software development is called project control. It is aimed at eliminating all problems with plan implementation by removing their sources. After their elimination the developers have to test the final product. It is necessary to make sure that the problems in project realization didn’t lead to defects in it. In various software development methodologies tests are conducted at different stages of their realization. For example, in Waterfall they take place at the last stage of every project. In Agile projects, on the other hand, the intermediate product is tested after the end of every iterative cycle.

However, the principles of project control in software development are always the same. Let’s look at them in greater detail.

As we have already mentioned, the main task of project control in software development is to eliminate all problems in plan implementation. The developers have to define all factors that impact their projects.

The final software product should not contain bugs. This is the main principle of any software development methodology. That is why programmers should test their software at the stage of project control.