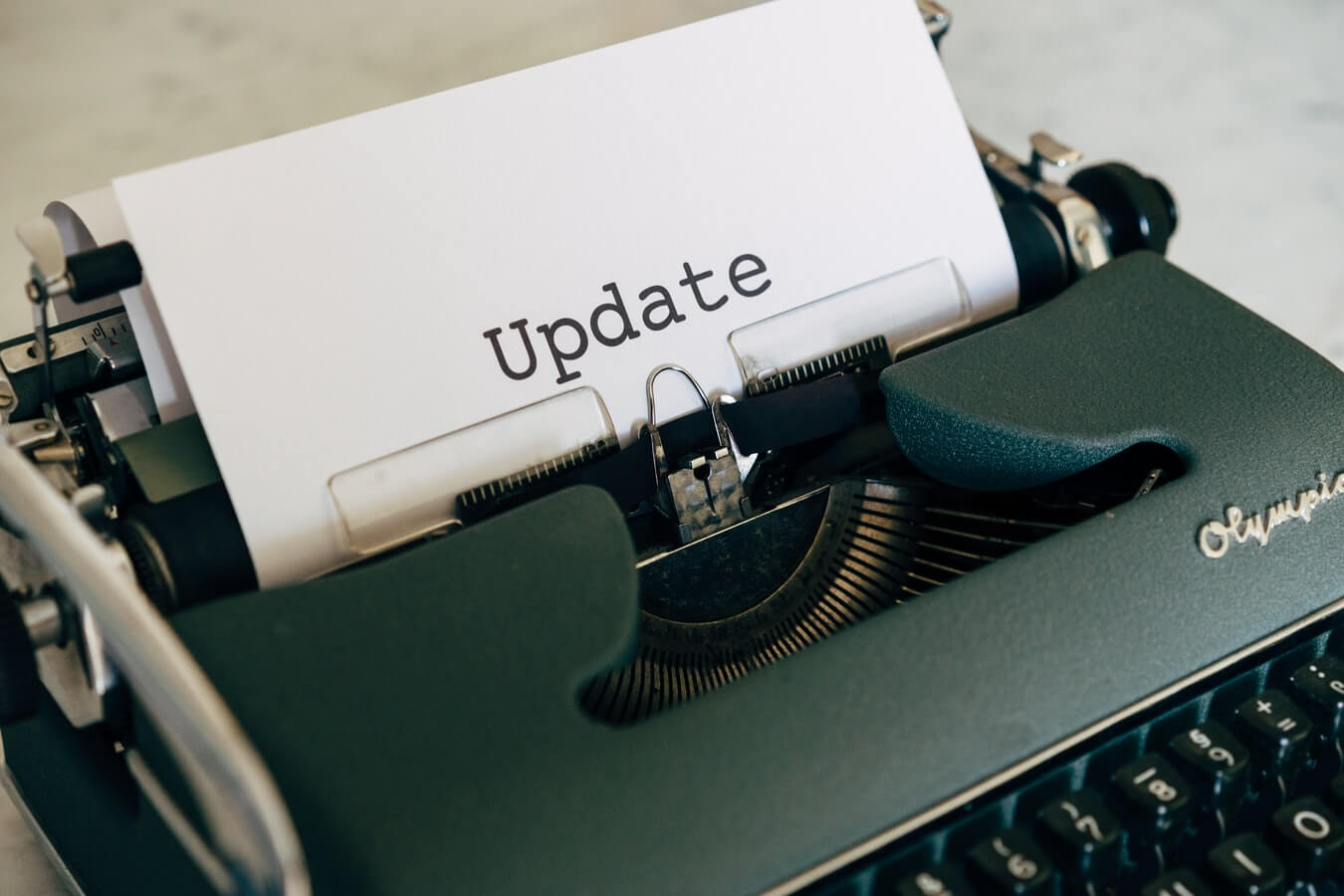 Are you ready for this? New Sprint 2.0 has come out!

You may ask what is new in this upgraded version. We are glad to share!

Let’s take a look what changes have been made to the Sprints.

1.  Multiple Sprints on one board

Before: for each sprint you needed to create a separate board which automatically closed once a sprint was released.

Now: you can start as many sprints as you want on one board. As a board is just a platform for sprints.

Before: there was no option of viewing a burndown report of the released sprint, you could only see released tasks of a certain version.

Now: you can see detailed statistics of what has been done, what has not and a burndown report.

Now: you can predict team’s performance with the Velocity Report which will allow you to plan future sprints more precisely. There were no capabilities like that before, intuition was the only ally to you.

What is it for?

This report helps you to increase a planning accuracy by estimating the velocity of a business value which Scrum team delivers.

How does it work?

Velocity report relates to a sprint board and shows a number of completed story points/hours of each sprint released on this board. You will also see a statistics of team’s average velocity per week and per sprint.

Before: if a sprint is finished but not all tasks were completed users had to do something with uncompleted tasks so they won’t go to a release.

Now: you have the opportunity to choose what to do with uncompleted tasks whether to release them or to leave them on a board. Which is another benefit when a board doesn’t close after sprints were released since the board is not attached to any of them.

We have upgraded a progress bar, first of all, we have fixed annoying bugs. Secondly, now it does really show an important information. Which are: 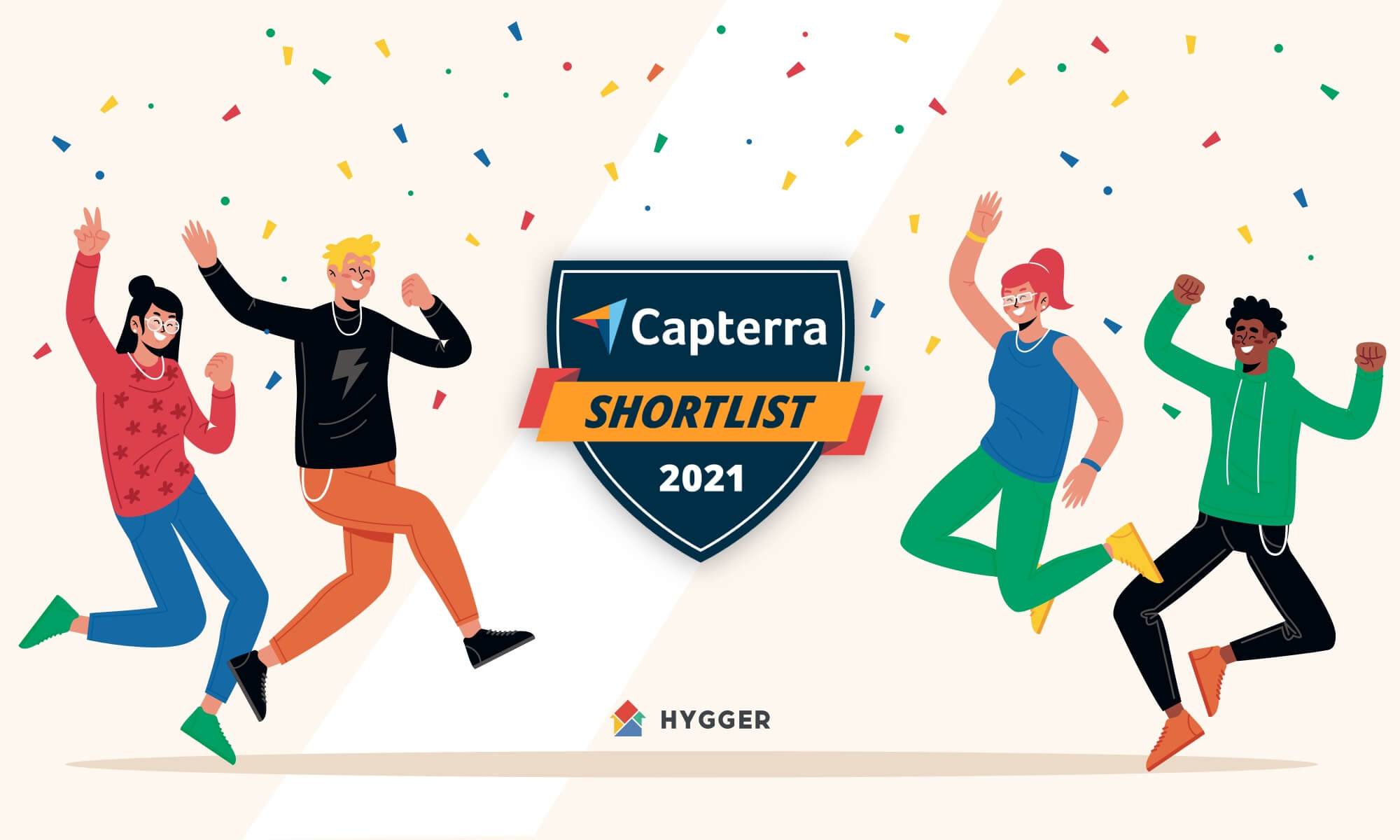 Hygger is Placed on the Project Management Shortlist Software Report 2021

Hygger is named in the Capterra Shortlist Report for the best project management software. Read More 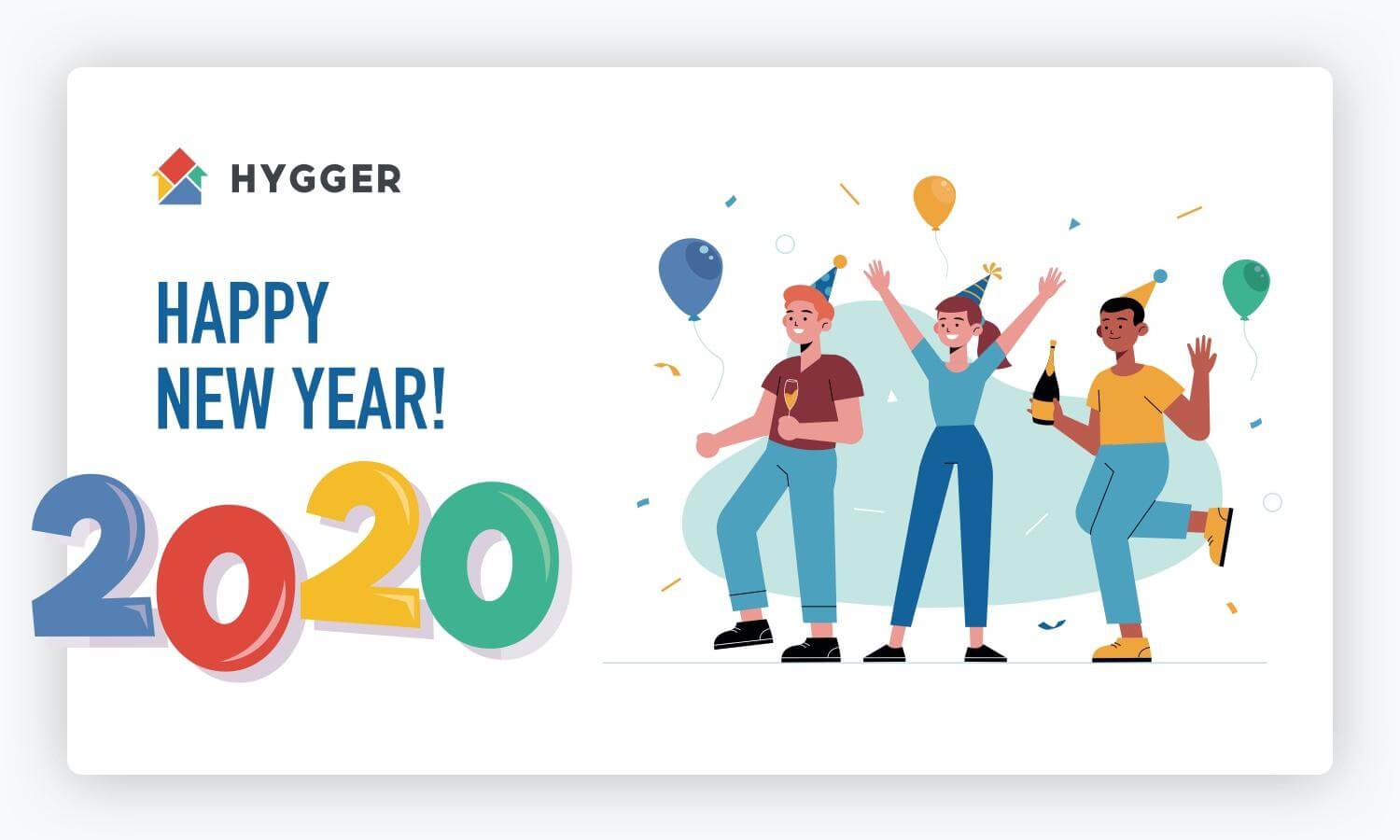 The year-end is about a week away! Time to start thinking about the year review, right?) What an amazing year it has been for Hygger.io! From the bold goals and perspectives to launching new great features, fulfilling our knowledge base and, of course, welcoming our new customers. Read More 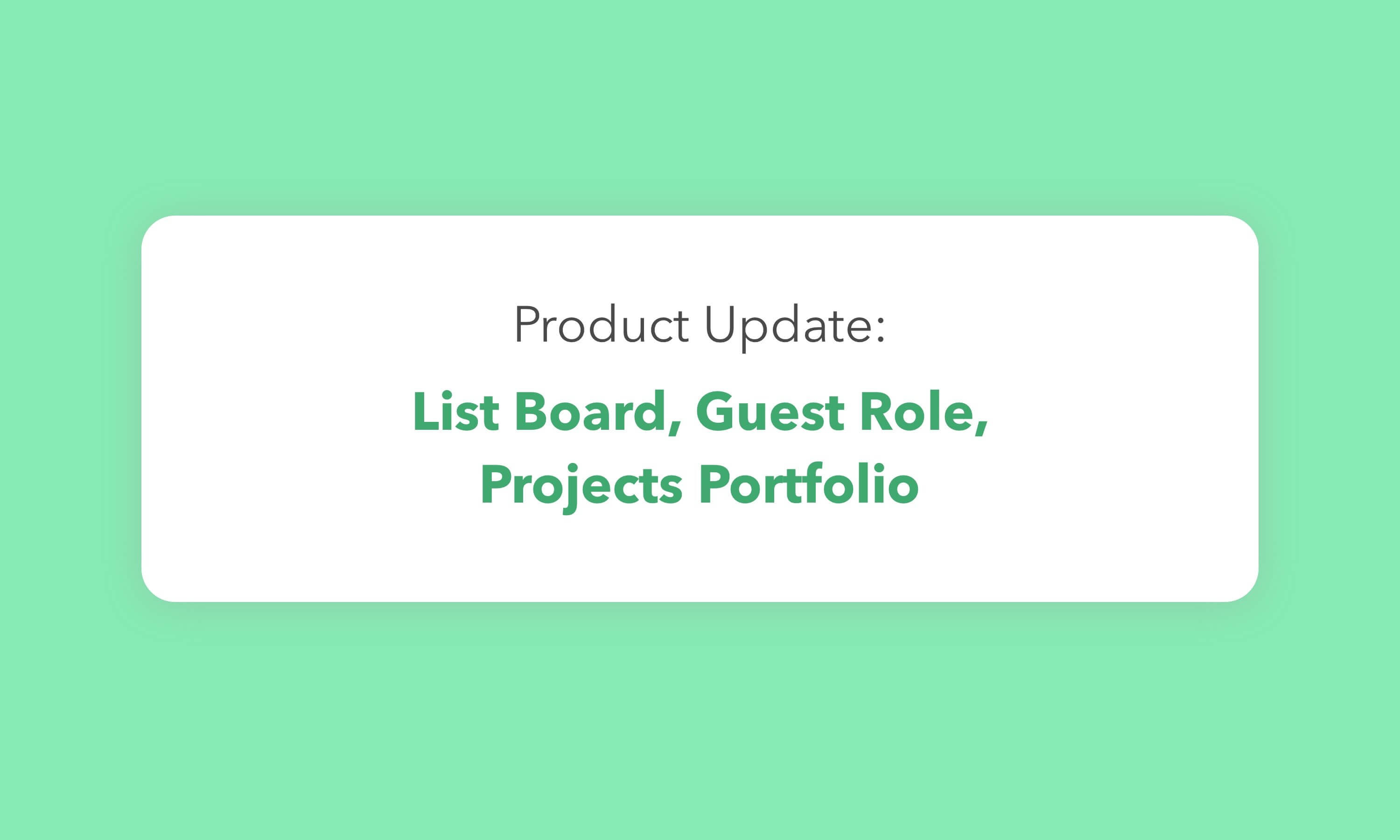 First Summer days bring good news and now you can do even more with Hygger. We strive to make our project management platform a powerful yet intuitive tool. Read More
START FOR FREE