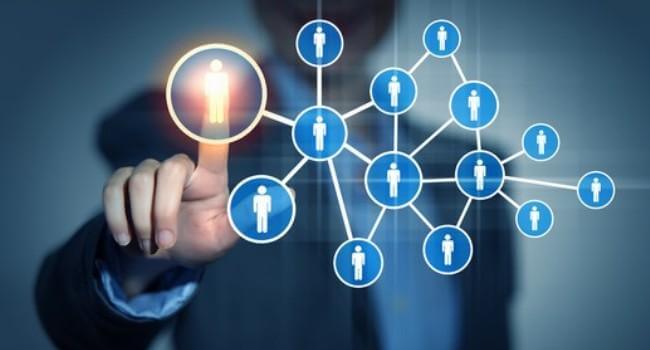 The structure of teams differs significantly from one methodology to another. That is why it is necessary to know how to build a proper team for a certain methodology. In this article we will tell you about Lean team building activities. But before doing that, it is necessary to give the definition of a Lean team and describe its main distinctive features.

The first thing you should know about Lean teams is that they are built according to Agile principles. First of all, it means that Lean teams are small. That can be explained by the fact that it is much simpler to achieve strong communication inside of small teams. The productivity of Lean projects depends on the communication inside of their teams. Additionally, Lean teams are self-managing. It means that they have no strict hierarchical structure and formal leaders. There are no project managers in Lean teams. All their members are responsible for the results of their projects. Actually, Lean teams have only several roles. Unlike the teams of traditional Waterfall developers, they don’t have business analysts and testers. All their members are just developers. However, it means that the members of Lean teams should be interchangeable. Each of them should be capable of performing several functions.

Lean methodology has a large experience of team building. This method of software development exists since 2003. The main thing you should know while formulating a Lean team is that it must consist of high qualified specialists. As we have already mentioned, Lean team members are interchangeable, so you should choose only programmers that are capable of performing several roles.

The stage of team building begins after the stage of recruiting is finished. Strong communication inside of the team is one of the main Lean principles. Lean team building is aimed at achieving this goal.

There are lots of Lean team building practices. Lean team building games are, probably, the best of them. These games are aimed at achieving strong communication between the team members and teaching them to solve problems as a team. One of such games is called Lean project management simulation. Its main idea is to imitate the process of project management on a piece of paper. All tasks and stages of their performance are depicted on it. After that the team begins to discuss how to perform them faster and create a better product. 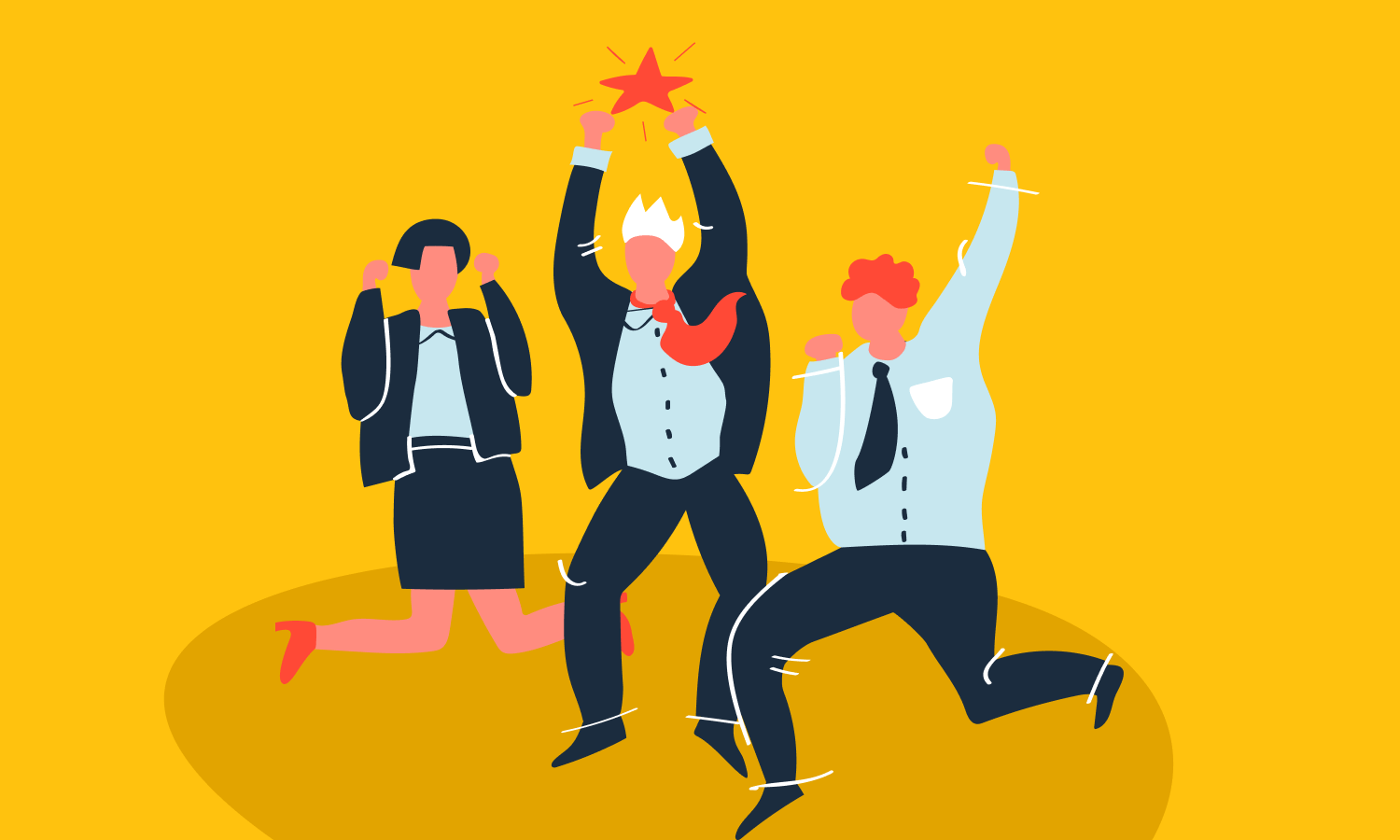 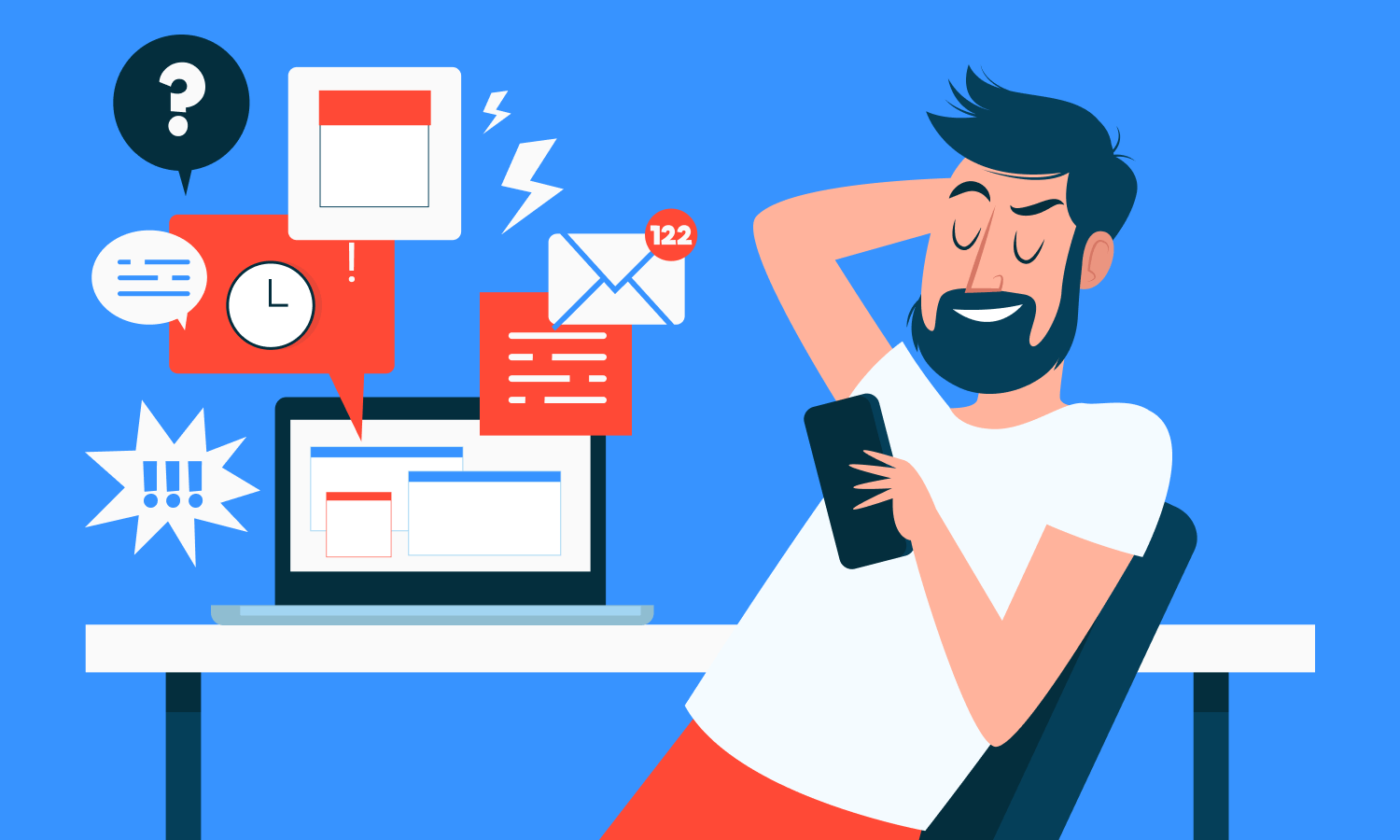 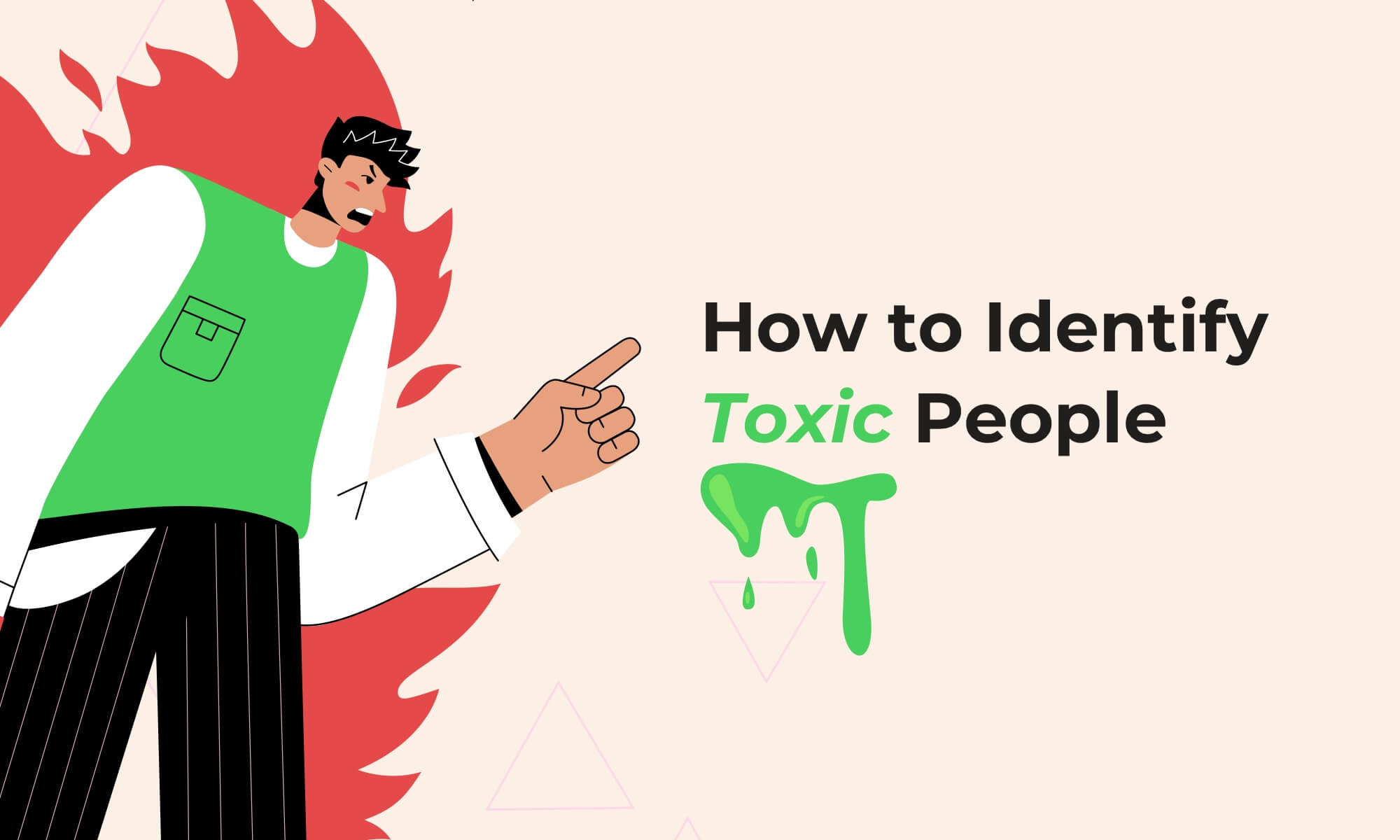