Golang vs. Node.js: Quick Comparison and Defining the Best Solution 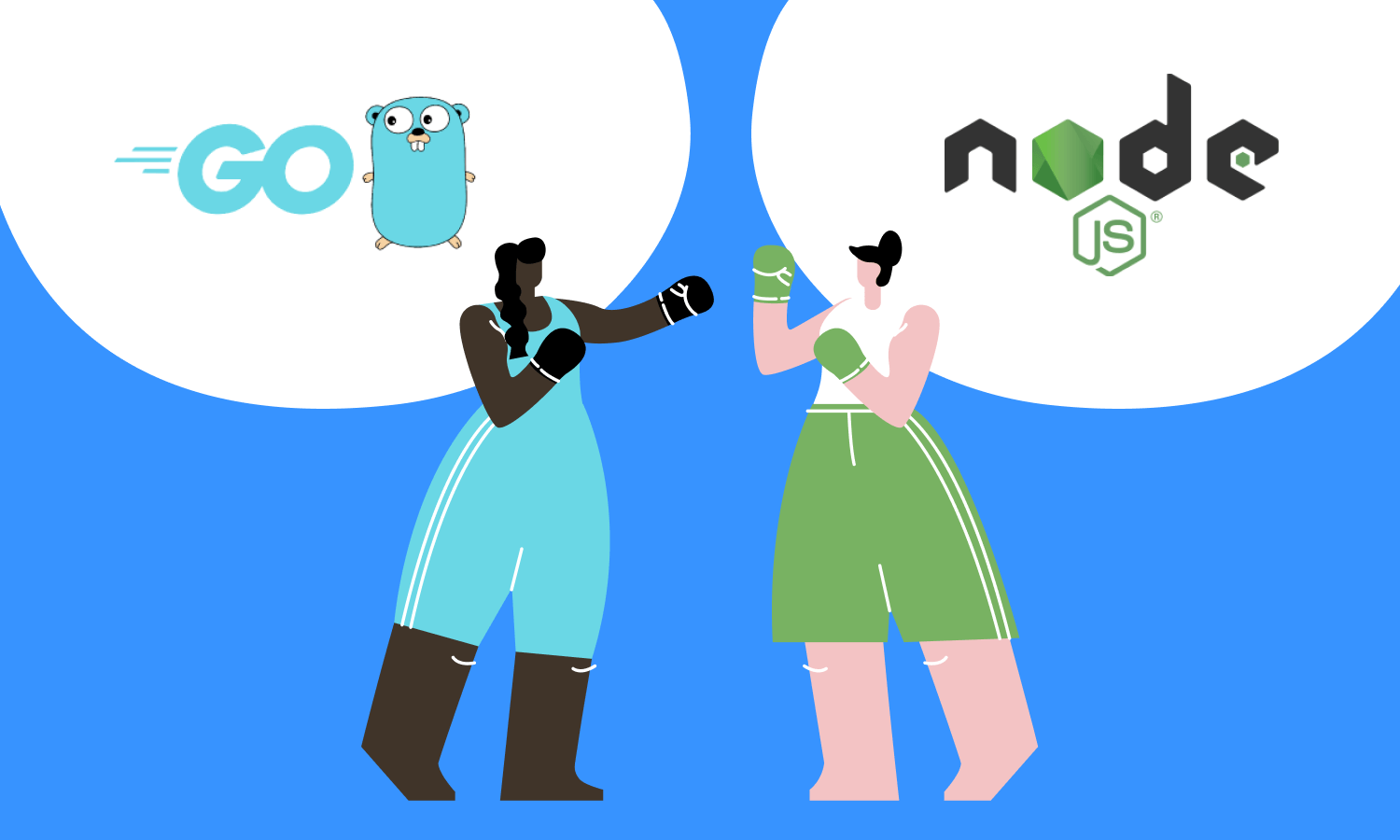 In the world of back-end programming, Golang and Node.js are trusted and growing technologies, well-known over the planet.

We know Golang as an open-source programming language, while Node.js is an open-source server framework. They both are gaining popularity among the developers for different reasons. They have already been used in outstanding projects. Which one is the best right for you? Let’s consider who will win the battle.

Node.js is a server-side open-source runtime environment that was created with a Google Chrome V8 JavaScript engine with the aim to create cross-platform applications. It was introduced in 2009.

There are many open-source libraries for convenient web application development in Node.js. It can be also integrated with third-party libraries. Node.js is supported by such operating systems as Microsoft Windows, Linux, and MacOS.

What are the key features of NodeJs?

Golang is Google’s product created in 2007 that is commonly known for being open-source, multi-purpose, and statically-typed. Golang (or just Go) embodies the best characteristics of other programming languages. For example, it combines the speed of Python with the performance and security of C/C++.

What are the features of Golang?

Node.js vs Golang: Pros and Cons

What are the benefits of using Node.js?

What about the drawbacks?

What are the Golang advantages?

Now let’s take a deeper look at the most vivid characteristics of both solutions.

Node.js vs Go in Action

Both languages are known since 2009, both are mature and proven tools with a great support community. However, Node.js has a bigger community.

Golang is a lightweight and fast solution because it is based on C and C++. It can show high raw performance and established computation processes. Node.js can not give high-speed results and high raw performance of work with CPU and memory (as JavaScript works slower than other programming languages).

In terms of real-life performance, network communication, or database connection, both Goland and Node.js have the same results and demonstrate the same speed.

JS comes with tutorials and actively working programming forums. So, having basic knowledge about JavaScript, developers can work with Node.js. Golang doesn’t have a similar prototype. The number of online and offline resources is also not huge. It also makes the Go learning process more complicated.

Node.js uses an event-callback mechanism and developers can work with a task only in a linear order. It is not about concurrency. Go perfectly suits for huge projects where it is needed to concurrently process a large number of requests.

There are special coroutines called Goroutines in Golang. They provide developers with an opportunity to run functions simultaneously. Goroutines allow Go to be more functional and work with parallel threads with increased productivity. Node.js doesn’t have such functional scalability.

There is a great variety of tools, frameworks, and libraries in Node.js, thanks to JavaScript. Go has also all required packages and libraries for development, but its number is smaller than in Node.js.

Golang and Node.js are not totally perfect, they both have strong and weak points. That’s what they are usually used for different sorts of projects.

Node.js presents an open-source environment with robust tools for successful development, it is well-known and easy to learn. Golang is becoming more and more popular, providing high performance and allowing to create powerful projects.

Although both solutions have different characteristics, they are similar in some ways. Analyze them deeply and decide which language to use based on your project’s goals. 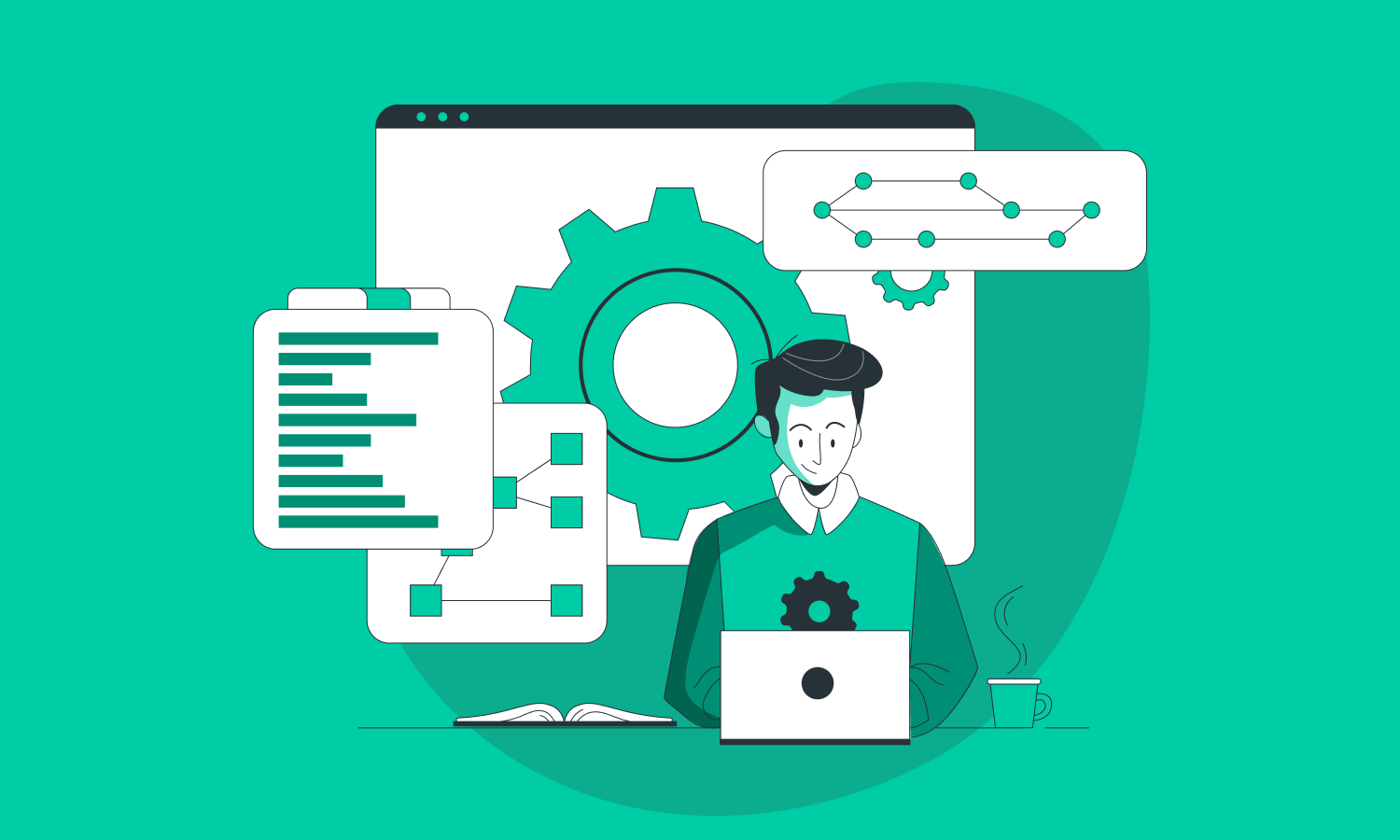 This is a typical practice for business owners (who are looking for a software solution for their companies) to choose between closed source and opens source software.  Read More 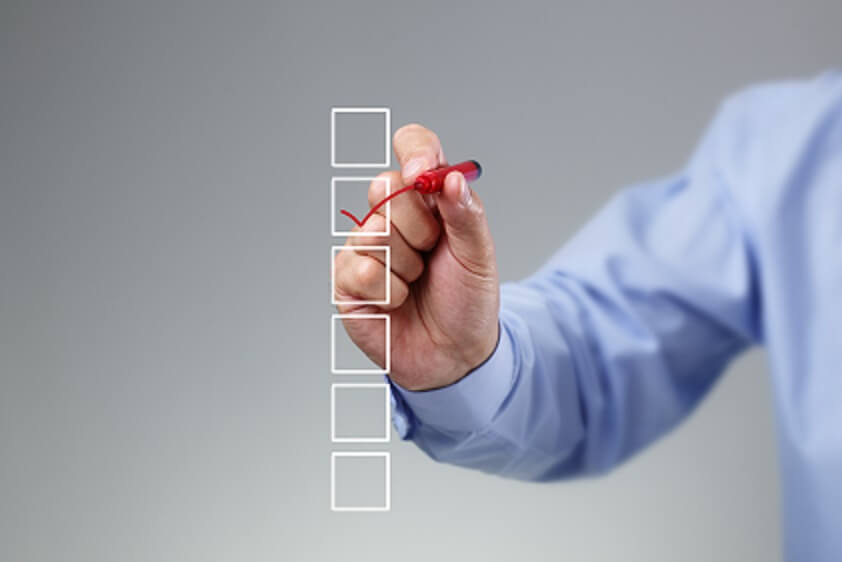 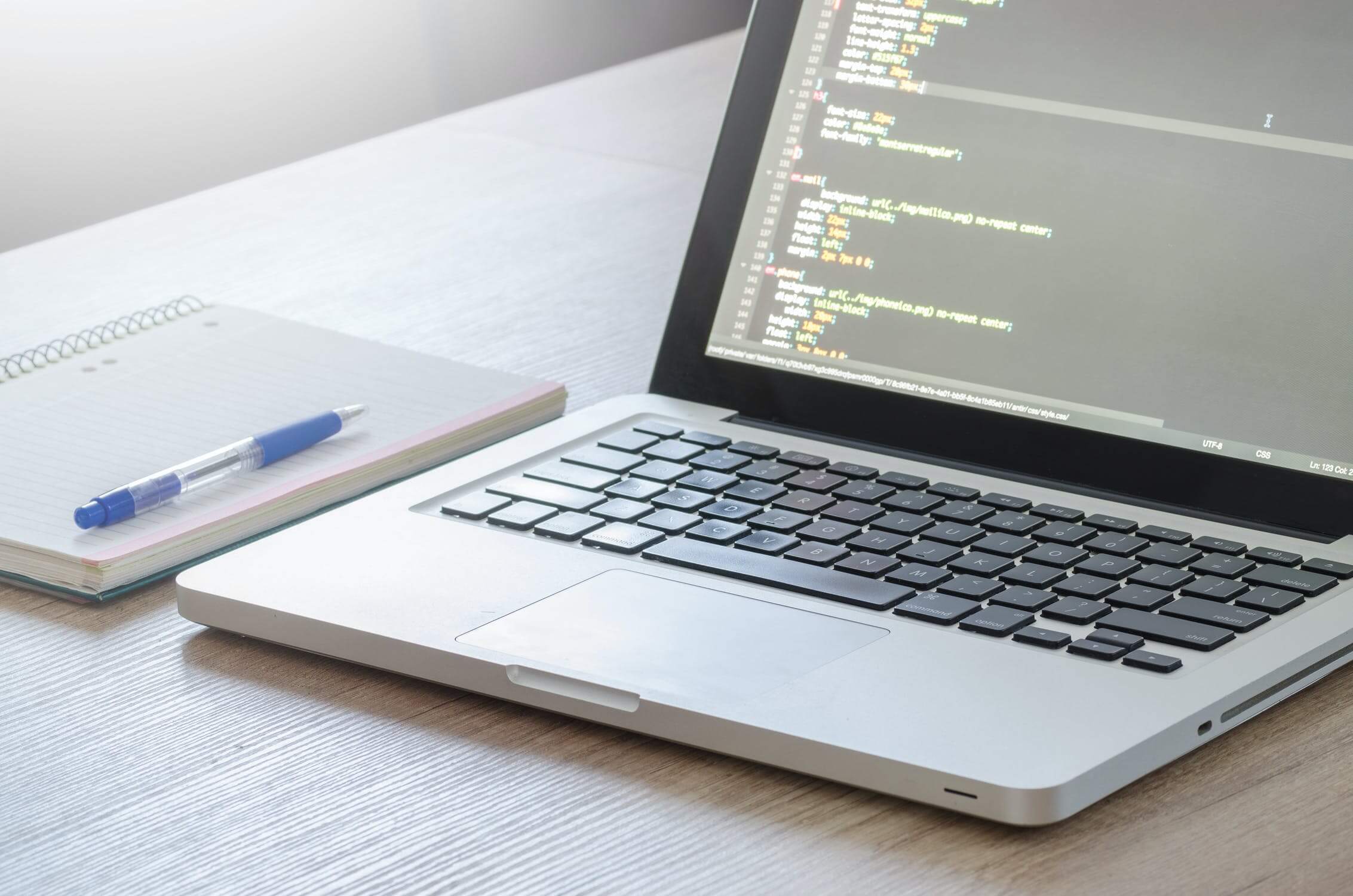 What PHP Frameworks Are the Most Popular in 2020?

The list of the most popular programming languages used by web developers includes Python, Java, JavaScript, Ruby, CSS/HTML, and of course, PHP - one of the easiest languages. Read More
START FOR FREE