What is Scrum Application?

Hygger > Blog > What is Scrum Application? 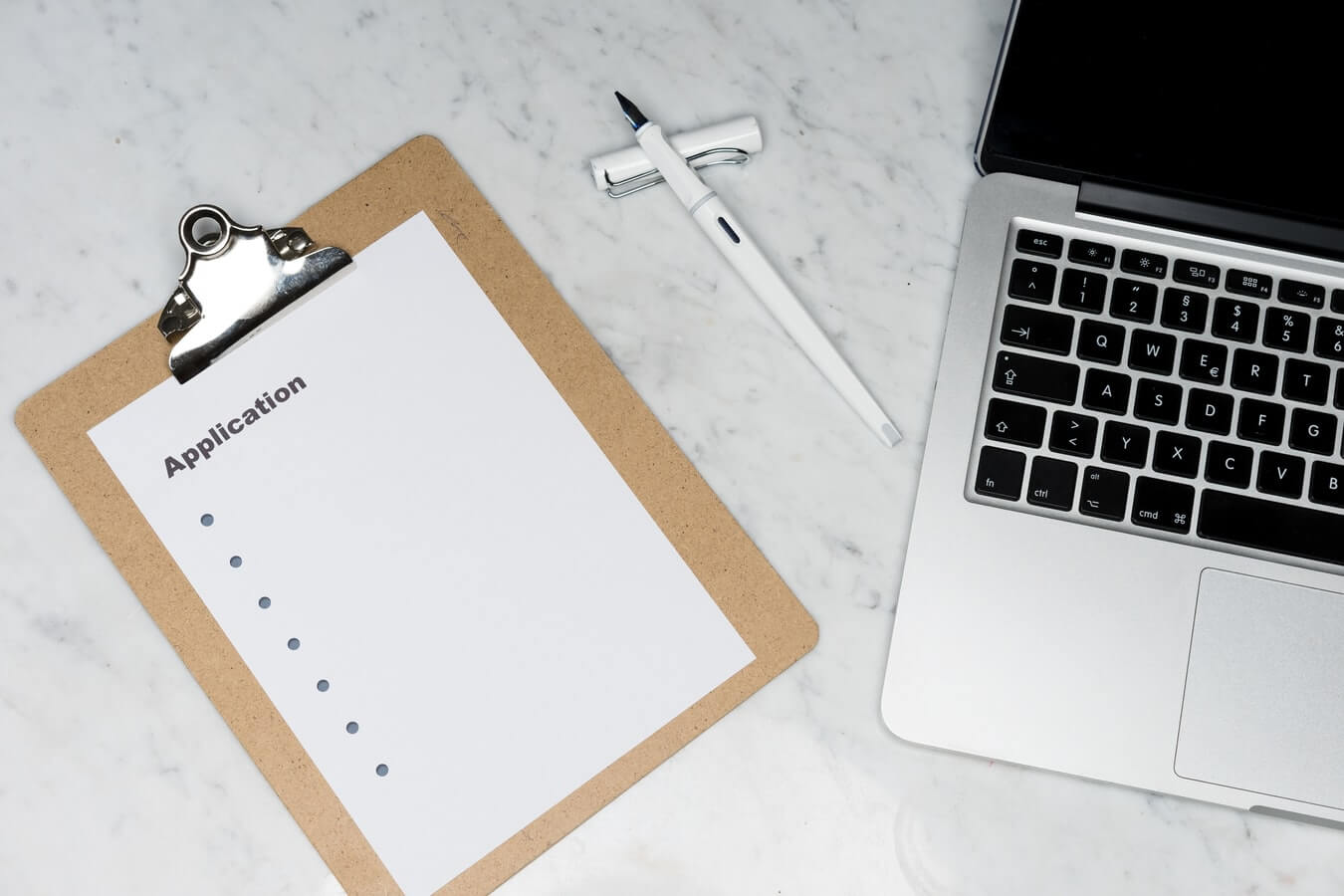 What do you know about Scrum applications? You will probably say something about the Scrum task board and the particular kind of task management typical for this methodology. Of course, this is true. However, Scrum tools are not as simple as they might seem. There are several classifications of them. But before learning these aspects, we should find the definition for a Scrum application.

Scrum application is a digital tool used by the Scrum team to manage their projects. We have already mentioned the Scrum task board that was the first and the simplest Scrum project management tool. It was not a software application, but a physical device. A Scrum task board was actually a table with several columns. The first column was labeled “to do” and the last one – “done”. The “to do” column contained all items of the sprint backlog. After a certain task passed to another stage of performance (for example – from writing code to testing), it moved to the next column of the table. This simple device allowed the Scrum teams to visualize their workflow and see their progress during the sprint.

Modern Scrum apps are based on the same principles. The only difference is that they are digital. Such tools are usually able to visualize the workflow of the team in various forms. They can also depict the entire period of project realization to compare the team’s activities during all sprints.

Today there are two popular classifications of Scrum applications. The first subdivides them in two groups according to their price and defines paid and open source tools. The second classification subdivides all Scrum project management applications into stationary and web-based tools.

However, these two classifications are interconnected, because most paid Scrum applications are stationary and most open source tools are web-based.

Some people consider wide functionality the biggest advantage of paid Scrum project management applications. Partially that is true, but modern free Scrum apps are able to perform the same functions as paid tools. Sometimes they even have a wider functionality. Perhaps that is the main reason for free and web-based Scrum project management tools popularity. For most software developers it is much more convenient to manage their Scrum projects online than to download Scrum apps to their computers. Intuitive interface is one more feature that makes these tools popular.