Command and Control in Agile - Good or Evil? | Hygger.io

Command and Control in Agile – Good or Evil?

Hygger > Blog > Command and Control in Agile – Good or Evil? 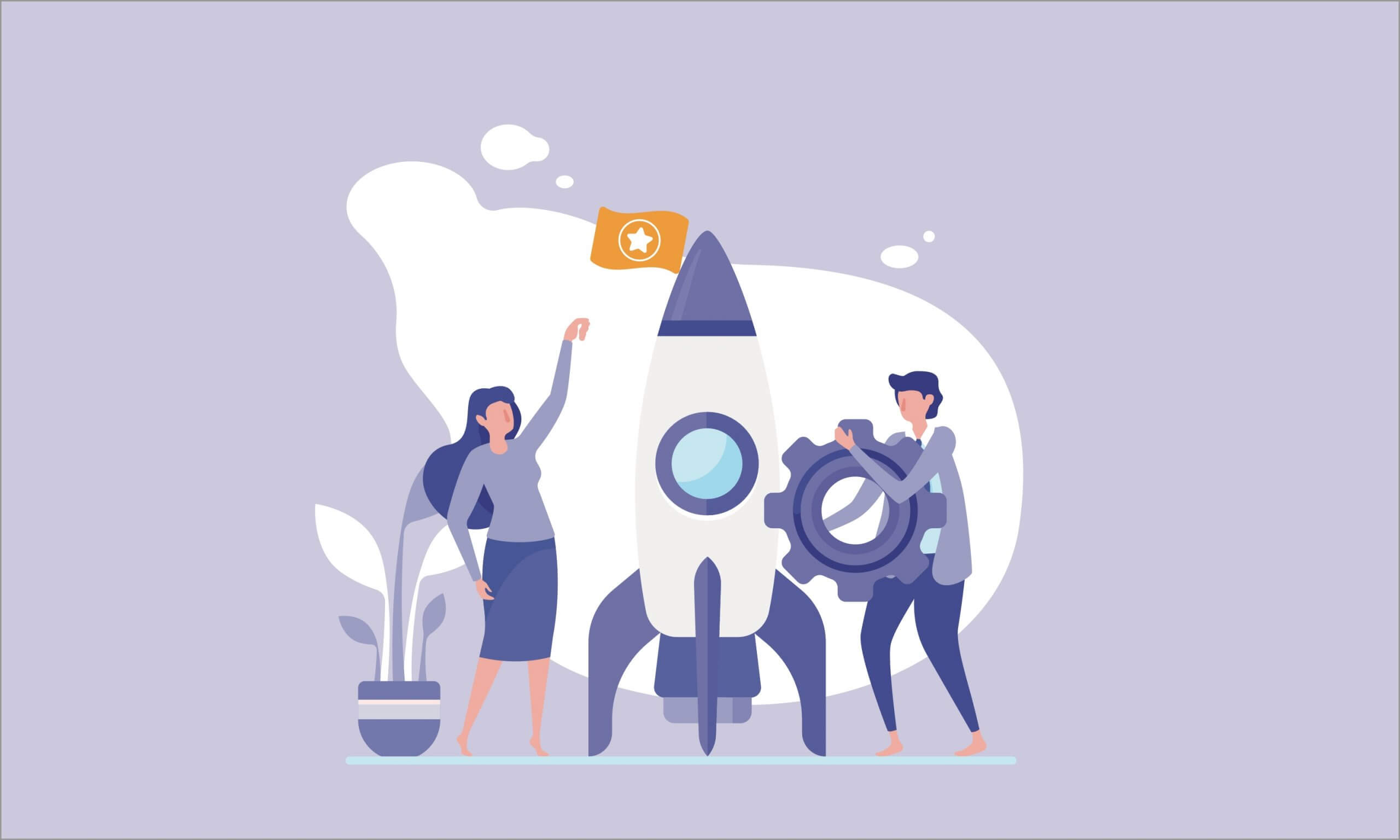 The modern Agile software development community often considers ‘command and control’ a synonym for dictatorial management. It’s demonised in blogs and books, and many Agile gurus believe it should be banished for good. In reality, the meaning of command and control in Agile has been highly misconceived. So it’s time to rehabilitate this domain.

The term “command and control” came from the military. Considering the popular perception of military leadership – submission to authority, total control, top-down communication – no wonder “command and control” were misinterpreted as “authoritarianism and micromanagement”. The problem is this image is far from being accurate.

One of the biggest myths comes from believing that military practice equals micromanagement. As defined by Merriam-Webster’s Dictionary, micromanagement is “management especially with excessive control or attention on details.” The notion of micromanagement can be extended to any social context where one person takes a bully approach in the level of control and influence over the members of a group, such as the boss of a company giving his employee a black eye for not working his priority leads.

However, if you take a closer look at military leadership, you’ll see this myth is far from being true.

Military officers view their obligations to followers as a moral responsibility, and leadership is defined as placing follower needs before those of the leader. That’s why leadership extends to caring for the families of soldiers, especially when they are mobilised.

As you can see military leadership is to a great extent coaching, facilitation and mentorship, rather than controlling people as it is frequently assumed.

In this context, we can now have a better understanding of ‘command and control’ and how it aligns with Agile.

Command is the authority to decide on the direction of an organisation and align efforts to proceed in the chosen direction. This point is critical for any organisation, no matter how agile it is. If you lack this alignment, you lack centralised decision making.

For example, Canadian military doctrine relates to command and leadership in the way that echoes one of the key Agile values “individuals and interactions over processes and tools”.

“…it is clear that command is a human endeavour, and relies more on the dynamics that exist between a commander and his subordinates than simply legal authority.”

Control is related to command but contrary to popular belief, it does not mean controlling people — it refers to mechanisms that enable effective decision making in response to a complex and changing situation. Besides, in military practice, control is not just top-down – it also includes bottom-up feedback.

Dynamic decision making, people over processes, feedback… Sounds Agile, doesn’t it? What are your thoughts on command and control?