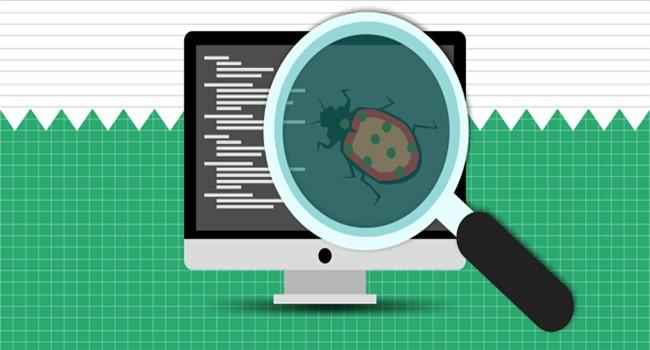 Defect tracking tools are used in all software development projects. Their use is defined by the necessity to detect bugs in the final product and fix them. Usually, the defects must be fixed before the product is delivered to the final user. That is because of the fact that large amounts of bugs in the software may impact the popularity of the product in the market and ruin the reputation of the software development company. Before finding the defect tracking tool definition, we must realize what a bug (or a defect) actually is.

Usually, defects are defined as errors in the initial code of the product. The developers sometimes make mistakes just like other people. That is why it is extremely important to detect these mistakes and correct them before the product is released in the market. The worst thing in defects is that one single bug may lead to rewriting of all project’s code.

To avoid such situations, it is necessary to test the product as often as it is possible. However, not all software development methodologies use such approach to a testing procedure. Some of them, like the traditional Waterfall method, imply tests only at the last stages of project performance. That may lead to the abovementioned problems.

Nevertheless, bug detecting and bug tracking are necessary for every software development project, no matter what methodology does it use. They are parts of the testing procedure. Usually, tests are conducted by the team of developers. However, the final product or its part can also be tested with the involvement of users. Such type of testing allows you to save the team’s time for other tasks, including bug correction.

When the final product is tested by the users, they are provided with an ability to report all bugs they have detected. Of course, such model of testing is connected with some problems. The users cannot detect all bugs in the software because they are not professional software developers. Nevertheless, they can simplify the team’s work by detecting the simplest bugs.

Modern software development industry has one tool to make the process of bug detection and correction simpler. That is the defect tracking tool. It is actually a type of applications that were invented especially for bug tracking.

Bug tracking is a quite complex process that is usually conducted at the stage of product testing. It consists of four stages:

Modern software defect tracking tools are able to perform all the above-mentioned tasks. It means that now the developers should not test the product step by step, or waste their time for creating bug reports. These processes are automated, so the team can focus on the most important task – bug correction. A defect tracking tool can also serve as a perfect project management application. Most of them have wide functionality and provide you an ability to visualize your workflow. 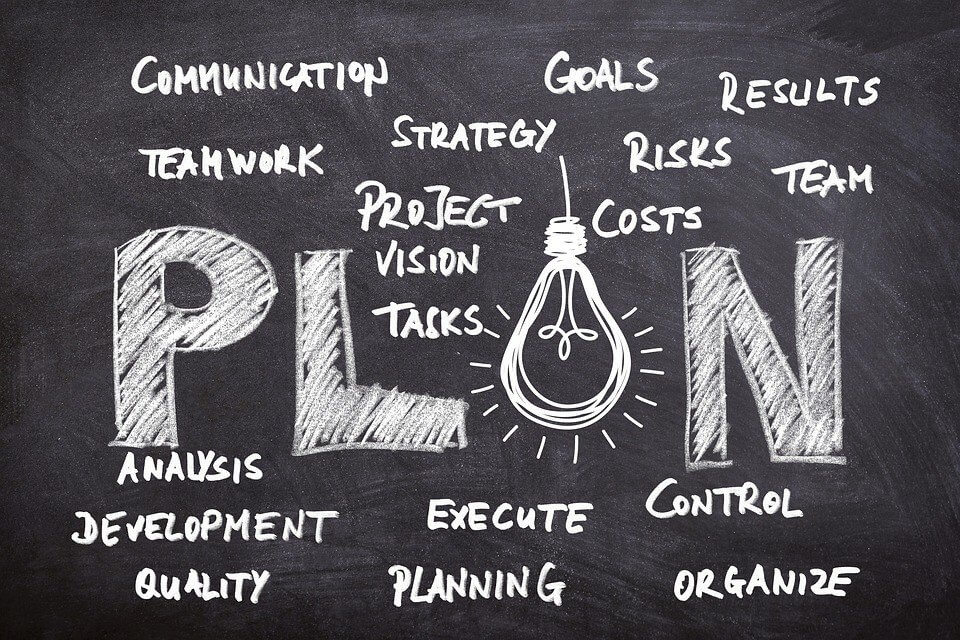 The spontaneous execution of work tasks is considered to be a bad form in any profession – almost all specialists tend to schedule their work. So that is why it is important to make a proper work planning! 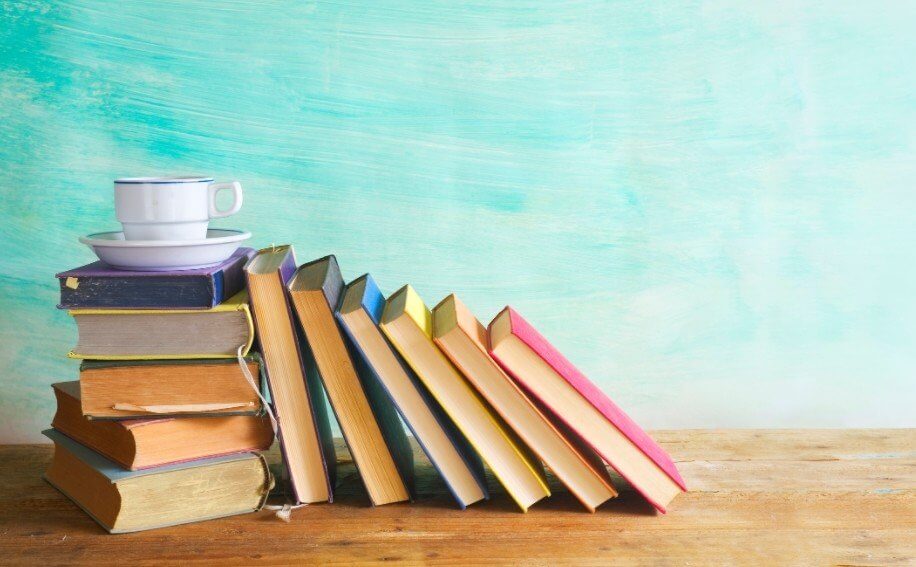 What is the power of a book? Can it replace the priceless experience?

In any case, a good book is a source of inspiration that can push any person to a unique solution and lead him/her to unprecedented success. Books are created to make us better. Read More 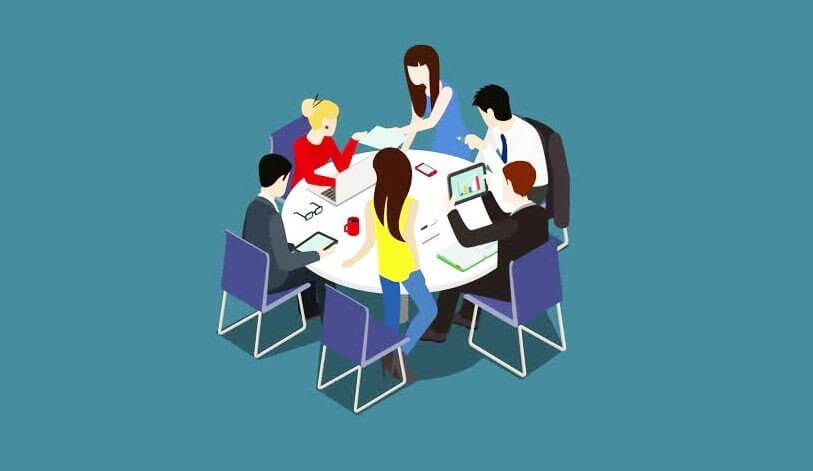 “Talent wins games but teamwork wins championships”. This is a quote from Michael Jordan and actually, he is right. Any successful decision, whether it is a victory in a championship or the release of a new product, is achieved through the efforts of the whole team. Where does the path to success begin? Read More