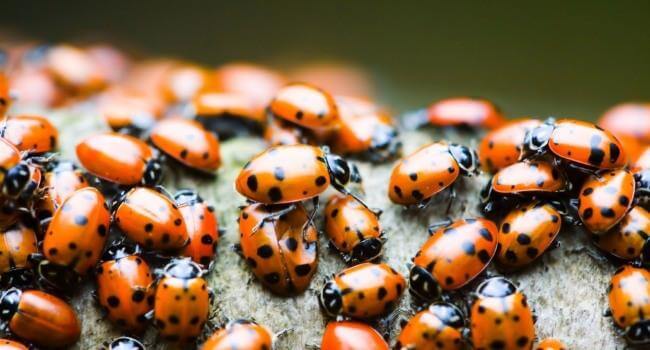 As you might have guessed, project management is more of an umbrella term. It defines the general process of project realization. Most software development teams have a person called project manager, who is responsible for these activities. His main task is to manage the project. It means that he must know all activities of the team, follow its workflow, and make corrections in it if necessary. Project management is naturally a matter of project development. Its importance is critical for all software development teams, because without good management any project can utterly fail.

Issue tracking is one of the aspects of project management. This is a process that is usually conducted at the stage of product testing. It is required to detect all issues in the final product and fix them before it is delivered to the customer. In software development anything that can impact the product negatively is called an issue. There are several types of issues. Bugs and defects are the most famous of them. These are the worst issues that can ruin the functionality of the software product. Bugs usually occur at the initial stages of project realization when the product’s code is written. The developers often make mistakes in this code. That is why the final product in software development is always carefully tested.

First of all, the issues are detected. To perform this task the developers have to test the final product. This is not a simple task. It requires a lot of time. The testing can be conducted either by the team or by the final users. Software development teams involve users into the process of testing when they want to save time for other tasks. However, it may lead to certain problems, because the users are not professional developers and they cannot detect all issues properly. Hence, it is better for the team to test the final product themselves.

At the next stage of the issue tracking process the issues are reported. This stage of work is extremely important, because all further activities depend on the quality of issue reports. If the issue report is written properly, it contains all necessary information on certain issues including the data on their type and possible ways of their correction. It is not simple to write a good issue report, so it usually takes a lot of time to perform this stage of work if it is not automated.

After the issue reports are formulated, the issues are fixed. This is the main stage of the issue management process. It is extremely important to perform it properly. After the software product is fixed, it is tested one more time to make sure that it works properly.

At the last stage of the issue management process the issue lists are created. These documents are extremely important because they allow the developers to avoid similar issues in the future. An issue list contains all issues that were detected and fixed during the project realization.