Change Management: How Not to Mess with Organisational Culture | Hygger.io

Change Management: How Not to Mess with Organisational Culture

Hygger > Blog > Change Management: How Not to Mess with Organisational Culture 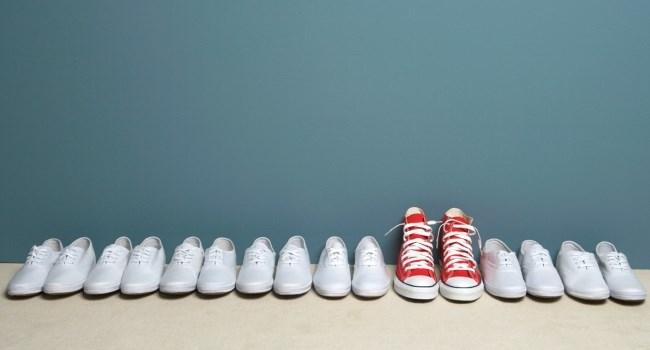 Today we often hear management consultants and leadership gurus talking about the urgent need to change the culture. However, such experiments should be treated with great caution because organisational culture is about people and their behaviours. In other words, experimenting with the culture means changing peoples’ behaviours. And if you mess it up, there is no coming back.

Of course, you can introduce a new factor that would influence peoples’ behaviour. However, removing that factor won’t bring the old behaviours back.

This study showed that introducing a fine resulted in more parents being late as they felt excused for their behaviour. However, even more interesting part is that removing the fine did not affect parents’ behaviours at all – they kept popping up late more frequently than before the experiment.

As you can see, you can change constraints and affect behaviours. But the change is not a mechanical process, and you can’t exactly predict what’s going to happen. However, this inherent complexity shouldn’t deter leaders from trying to use cultural changes as a catalyst for operational and financial success.

Here are 6 principles that will help introduce changes to your organisational culture and increase your competitive advantages.

A deeply ingrained culture can’t be replaced with simple upgrades. You need to understand that your current culture provides certain advantages to your company as well as may act as an impediment. Recognise what traits are likely to be a help and use them to company’s advantage.

Many organisations often try to change mindsets first (and only then behaviours) by communicating values and putting them in fancy brochures. In reality, culture is more about doing than saying. And trying to change a culture purely through top-down messaging, training and development programs seldom changes people’s beliefs or behaviours.

Be selective when it comes to choosing behaviours. The key is to focus on “the critical few” – a small number of important behaviours that would have great impact if put into practice by a significant number of people.

Informal leaders are often overlooked when it comes to driving culture. In reality, these leaders can become powerful allies who can influence behaviour through “showing by doing.”

Formal leaders set the tone for others to follow. If employees see a disconnect between a cultural change that an organisation promotes and how the formal leadership follows it, they will disengage quickly.

When people hear about initiatives but don’t see any activities related to them, they disengage and grow cynical. That’s why it is important to show the impact of cultural efforts on business results as quickly as possible.