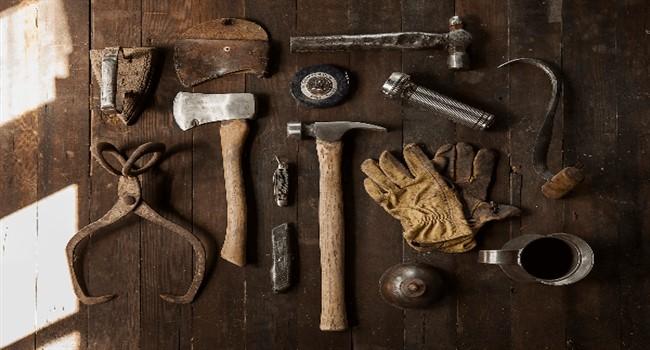 Many programmers wonder: – “What are the best Scrum development tools?” The answer is not as simple as it might seem. Before characterizing the best tools for Scrum development we must understand what a Scrum project management tool actually is.

Scrum project management tools (or just Scrum development tools) are applications designed to simplify the work of Scrum teams. Software development in Scrum is a complex process. It requires performing lots of iterative cycles. They are called sprints. Each sprint has its own amount of tasks called the sprint backlog. After it is formulated, each task should pass several stages before it is done.

The first Scrum project management tool was not digital, but physical. It was called the Scrum task board. This simple tool was designed to visualize the workflow of the Scrum team during one sprint. It usually looks like a table with several columns. Each of them depicts a certain stage of task performance. As the task passes these stages one after another, the corresponding sticky note moves across the Scrum task board to the column called “done”. As it enters this column, it is ready to be delivered.

Modern Scrum software development tools are digital. However, the principles of their work are similar to those of the Scrum task board. Their main task is to visualize the workflow during one sprint and the entire project. They can do that not only in form of tables, but also in form of various charts and diagrams.

Stationary Scrum project management tools are usually more complex. As they appeared, they had a wider functionality, so the first Scrum developers preferred to use them. However, now they lost this advantage. Most stationary Scrum development tools are paid. That is a big disadvantage, because few people agree to pay for things they can get for free. If you use stationary Scrum project management tools, you may have problems with updates. In most cases you have to buy a new version to upgrade your stationary application. Most people consider it inconvenient.

Online Scrum development tools are more popular in modern world. Partially that is because of the fact that you should not load them on your computer to start using them. Such applications usually have a simple and intuitive interface. It means that your employees are able to use them from the very first days. But of course, the greatest advantage of web-based Scrum project management tools is that most of them are available for free. Probably, that is the main reason for their popularity.