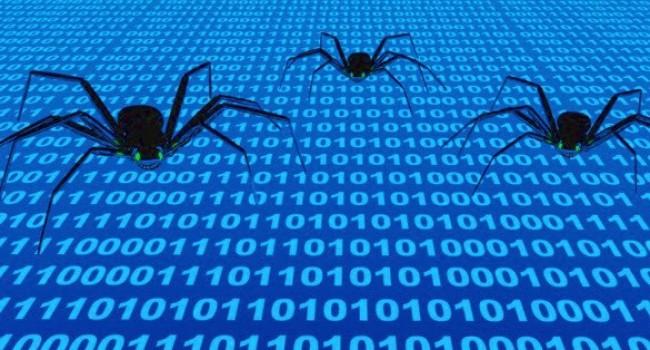 There are cases when bug reporting procedure is quite complex and has lots of stages. Usually the developers have to test the product several times during the bug reporting process. All data of these tests are placed in a special bug list. That is the main task of bug reporting – to detect bugs, fix them, document them, and avoid them in the future.

There are two main types of bug reporting. The first type is based on the involvement of users into the process. It is usually used by the Agile teams. Its main idea is to provide the users an ability to test the product and report on its bugs. This method helps to save the team’s time. However, it has some disadvantages. The users cannot detect all bugs in the final product, because they are not specialists. Hence, some bugs may slip through undetected during such tests.

The second type of bug detecting is based on hard work of the team members. Its main idea is to test the product after each stage of its creation. The developers must detect all bugs during this testing, report on them, fix them, and conduct the second test to make sure that the fixed software works properly.

Bug tracking tools may be based on the Internet platforms or installed on your computers. Today most companies prefer to use web-based bug tracking software, because it is much easier to buy it and to upgrade it during its further use.

This is the most popular bug reporting and tracking tool. It was developed by Mozilla foundation. Bugzilla is a web-based application. It is better to use it with open sourced projects. Flexible reporting system is the main distinctive feature of this bug tracking tool. Bugzilla provides an ability to receive your bug reports via e-mail. It is quite convenient. With this application you are also able to make scheduled reports. It is a very useful feature, because it helps to create the bug history and avoid them during your further work.

This is an issue tracking system. It can also be used for bug tracking. However, the sphere of its use is much wider. A simple interface is the main advantage of this bug tracking software. It allows you to use it in any situations without spending your time on learning instructions. Along with bug and issue tracking this application also provides you some project management features like milestone tracking and roadmapping.