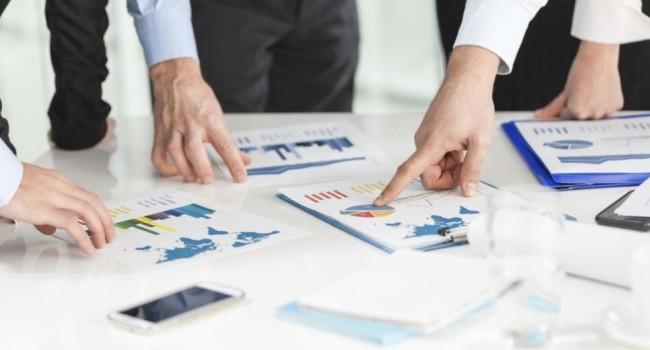 The competition between Agile Scrum and Waterfall methodologies is one of the greatest issues of modern software development. The discussions on the matter which methodology is better occur constantly. Some programmers prefer to use Waterfall; the others run their projects in Scrum. So let’s find out, what is the difference between these two methodologies and what are their advantages and disadvantages.

The first thing we should do is find the definitions for Agile Scrum and Waterfall methodologies.

Waterfall is also called the traditional method of software development. It originated with the software itself. The methodology has several key features.

First of all, it is based on strict documentation. In Waterfall all customer requirements are documented on paper or digitally at the beginning of the project. The customer does not take part in the process of software development. The team shows him the final product only after it is done.

Waterfall is a sequential methodology. All its projects have a number (usually – 5 or 7) of stages that are performed one after another. The developers cannot go back to the previous stage of work and fix something in it, when it has been already completed. If the developers want to change something in the initial code of the product, they have to run the project once again.

The testing procedure in Waterfall is conducted at the last stage of project realization. That makes it impossible to detect bugs and issues in time and fix them before the product is delivered to the customer.

Scrum is based on other principles.

Like all Agile methodologies, it is rather flexible. It means that Scrum projects don’t have sequential stages and strict documentation. Let’s take look at the main principles of Scrum methodology.

The first thing we should mention is that Scrum projects are subdivided into iterative cycles called sprints. Each sprint lasts from 1 to 4 weeks. The average sprint duration is about 2 weeks. The team performs the tasks of the sprint backlog during this period. A sprint backlog is not a strict plan of work that is defined from the first days of project realization, but a result of the Product Owner activities.

The Product Owner in Scrum is a person responsible for gathering user stories and prioritizing them in the product backlog. The product backlog can be reprioritized by the team in order to manage its work on the project more efficiently. Actually, the Product Owner is the customer, or his representative in the Scrum team. He participates at all team meetings, because customer involvement is extremely important in Scrum.

In Scrum projects the intermediate product is tested after each sprint. That is why the Scrum developers are able to detect most bugs and remove them before the software is delivered to the customer.

So which methodology is better? There is no proper answer to this question. However, the analysis of both methodologies has showed us that Waterfall has lots of disadvantages.