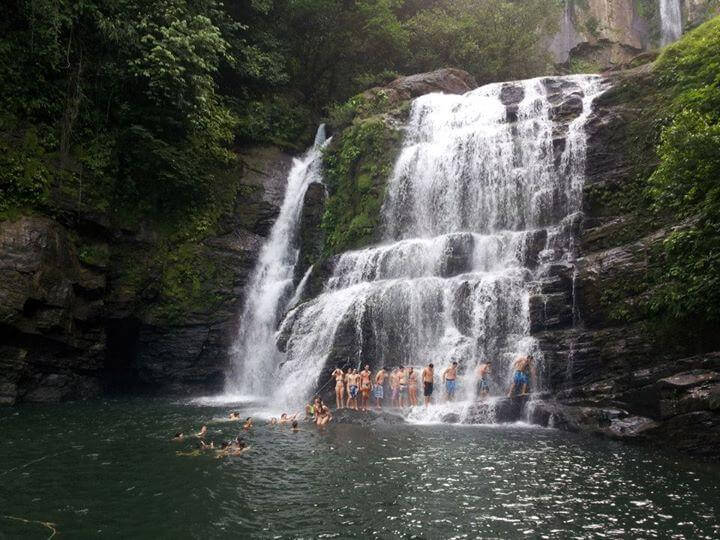 There are lots of software development methodologies in the modern world. Some of them are more popular, while others remain little known. But all of them have the same goal – to create high-quality products and deliver them in time. In this article, we will tell you about Waterfall project management methodology.

It has been considered the most popular software development method for about 60 years. What is project management with Waterfall? What are the main principles of this methodology? How to manage your projects using Waterfall? In this article, we will answer these topical questions. Let’s begin with the general definition of Waterfall.

1. If you are a Waterfall developer, you definitely know that the degree of customer involvement in this methodology is very low. That is because Waterfall teams base their work on documentation, not on constant communication with their customers. Usually, they conduct only two meetings with their clients during every project.

Such approach to customer involvement into the process of project realization has both advantages and disadvantages. On the one hand, it is very convenient for the client because he should not take part in all team meetings. On the other hand, low customer involvement sometimes leads to low acceptance of the final software product.

3. The third principle of Waterfall project management methodology is the most important because it defines its sequential structure. Every Waterfall project has 5 or 7 stages that should be performed one after another. Their order is constant and it cannot be changed. The team cannot return to the previous stage of work even if it has detected a bug in it. That is why many Waterfall teams have to run their projects from the very beginning. That is a big disadvantage because such activities may lead to additional waste of time and budget.

To manage your software development projects in Waterfall style, you have to stick to the above-mentioned principles. But there is one more necessary condition for that. You will not be capable of managing Waterfall projects without implementing a Waterfall team structure. Waterfall teams are large. They include over 15 members. They also have lots of roles including managers, testers, analysts, and developers. A Strict hierarchical structure is one more distinctive feature of Waterfall teams.