Waterfall Chart As The Main Tool 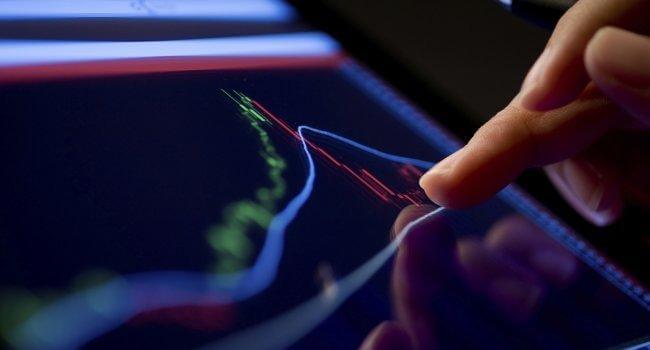 Many programmers who want to work in Waterfall wonder: – “What are Waterfall charts?” The answer is not as simple as may seem. Most modern software development teams use Waterfall chart tools to manage their projects.

A typical Waterfall chart tool must be able to create charts.

Waterfall charts, or bridge charts, as they are also called, are special kinds of workflow visualization. Unlike other forms of visualization, they depict not only positive, but also negative values. That allows them to show the general cumulative effect of a certain project.

Initially, Waterfall charts had nothing common with software development. They originated in the sphere of financial administration. Such form of visualization is very convenient in cases when you want to see the balance between your incomes and expenses. For long years Waterfall charts have been used in banks and other financial institutions. Various enterprises also used them to learn their financial balance.

Waterfall charts are also used by software development teams to manage the risks of Waterfall projects. In such cases they are subdivided into several sections. The first section of the Waterfall chart begins at the moment of its detection and lasts until the team begins to search a solution for a certain risk. The second section depicts the stage of solution searching. The third section is the time of risk mitigation or elimination.