Bug Tracking: How to Detect and Fix Software Defects 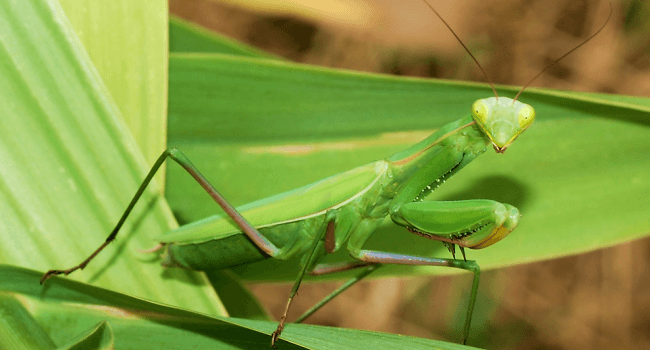 The term “bug” actually means an error in the software product operation. It is not new. Bugs occurred in software since the first product was created by the first team of developers. Since that day bug tracking became an important issue of the software development process. Bugs should be found and fixed because they can impact the functionality of the final product. If the product contains bugs, it can work improperly. The customer will not be satisfied with the quality of the created software. The product may be not popular in the market because of the bugs. The final users will prefer to buy software with fewer bugs because of its greater reliability.

What is a bug tracking system?

The general working principle of any issue detecting system is quite simple. First of all, the issues of the project are detected with the help of a special application. After that, the developers put them into a special list where they are prioritized. Usually, the prioritization of issues is made in accordance with their significance for the final product. If an issue is very important, it is prioritized higher than the issues with lower importance.

What is bug tracking software?

1. First of all the bugs should be detected. This is not an easy task. There are two main types of bug detection in the software development industry.

When all bugs are detected, they are placed on a special list. Usually, the bugs are structured there in accordance with their importance. The bugs and fails which can strongly impact the final product are prioritized higher than the rest of the list items. This prioritization is actually a preparing before fixing all bugs. At this stage, people who are responsible for fixing certain bugs must be appointed. Usually, the developer who detected the bug and the one who will fix it is the same person. But if the bug is very serious and it is hard to fix it, several people can be responsible for its removal.

2. The next stage in any software bug tracking system is the stage of bug fixing. This is the main stage of the bug tracking process. The developers should make all necessary changes in the code and avoid new bugs. In some software development methodologies, there is no personal responsibility of developers for fixing certain bugs. However, even in such cases, it is a matter of collective responsibility. It means that all detected bugs must be fixed correctly and in time.

Testing is the last, and probably the most important stage of the bug tracking process. Tests should be conducted after fixing every single bug. That helps the team avoid the incorrect work of the final product. Software development companies have many different types of tests. All of them have the same goal – to make the final product better.