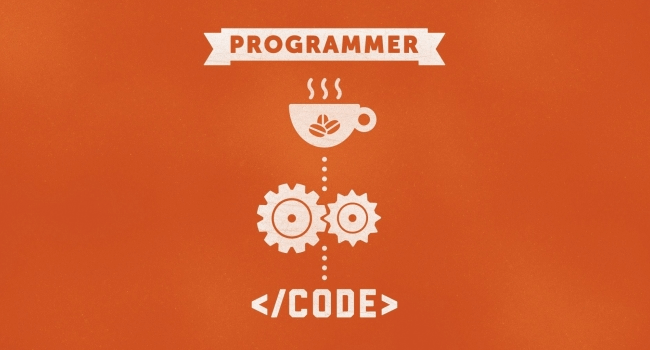 A good programmer working on his own code holds it in his mind as well as the problem that this code is designed to solve. It is extremely important to remember that the code is a clear understanding of the problem. In other words, you will know the solution only if you understand the problem.

To have the complete solution (aka your code) in the head is not an easy task. If a programmer leaves a project for a few months, it will take him days to get involved again when he comes back. Even if you actively work on a program it can take half an hour to load into your head when you come back to work every day.

Sometimes even the best programmers don’t have the whole program into their heads. But there are seven practices that will help improve your programming skills.

A programmer can hold the entire code in the head only after a certain period of time spent on it. That’s why if you should write a big, complex program, a good approach could be to start with a spec for it, or to create a prototype that solves a part of the problem.

Interruptions are undesirable for any type of work. The effect of the interruption depends on its duration, and also on how much it will hassle your brain. Of course, you can go to lunch without losing the code in your head. But some type of interruptions can erase your mind in less than a minute. Weird enough, scheduled interruptions can be worse than unscheduled ones. When a meeting is scheduled in an hour, you shouldn’t even start working on a tough item.

There are many programming languages and the high-level ones deliver shorter programs. The programmers always consider programs in the language they use to code every day. The more high-level the language is, the shorter the program will be, and the easier it will be to keep it in mind. A good approach to identify a powerful language is to use the so-called bottom-up programming, where the programs are created in multiple layers, and the lower ones acts as programming languages for above layers.

A good programming habit is to write a readable code. The programmer himself will be the main user of the code. Especially at the start of the project, the prototype is intended mainly for the programmer. Even when writing for themselves, programmers have different priorities. If you are coding for clients and for other teams, you may not want to make your code too dense. Some parts of the program will be easier to read if the program is longer, as in introductory chapter. No matter what purpose of the written code is, it will be easier to reload it into the head if the code is more concise.

When the programmer manipulates the code in his head, his vision tends to stop at the edge of the code he owns. The parts that are written by others are not well understood, and more importantly, the programmer can’t manipulate them with ease. So when the number of programmers is smaller, it will be easier to comprehend the entire code in the head. If there’s only a single programmer, he will be able to do complete redesigns.

6. Working in a long span

Every time the programmer starts coding the cost is fixed, so it will be more efficient to work in a several longer sessions, than in many short sessions. There will always be places where the programmer is stuck because he is tired. This is an individual habit. The programmer can dive himself as much as he can physically endure. Getting a small break may help to clear your mind and bring a quicker solution.

7. Not allowing several people to edit the same piece of code

The programmera hardly understands other people’s code as they understands their own. No matter how deeply you have read it, the point is that you haven’t written it. So if the code was written by several programmers, no one will understand it clearly, as a single author would do. Re-writing code created by several authors is very tricky; if you want to engage several people to work on the same project, you can split it into components and give each of them to one person.